What are the seven levels of financial freedom?

Most people dream about having enough money to live comfortably and not worry about living expenses, but very few know how to get there. Read on to learn what it takes to reach financial freedom and what you need to get started.

Learn how to take control of your money to reach financial independence.

He is a self-made millionaire, and has amassed enough capital to live off income from his investments until the end of time. Sebatier believes his current situation serves as an example for people who think about money as he does. Which is not to buy things, but as the means to provide choices in how they want to spend their lives.

Sabatier says that every dollar saved gives the person more alternatives and financial freedom in life. By looking at how much it has been saved and how much of it it’s invested, consumers can ask themselves just how much freedom they have acquired.

Grant is not your typical millionaire. Instead of enjoying his newfound wealth, he spends his time teaching others how to gain financial independence and apply the FIRE movement to their lives. Through his book, entitled “Financial Freedom” as well as his online course by the same name, Sabatier offers a way to begin a money security path. According to him, it all begins with Clarity, and ends with Abundant Wealth if done correctly.

With 50% of working Americans living from paycheck to paycheck, according to recent studies, half of the country is still stuck at Level 2, known as Self-Sufficiency. Rising to other levels is not an easy task and requires a sturdy shift in financial habits, as well as the way most people think about money.

So, what are the 7 levels of financial freedom?

The initial step is to take a long, hard look at your current financial situation. That means how much money you have saved, how much you owe and what you expect from the future. According to Sabatier, it’s easier to know where you want to go when you understand where you’re coming from.

After figuring out your financial situation, it’s time to level-up. The next step is to acquire monetary independence by earning enough money to cover all your personal expenses without any help from outsiders, such as your parents. This is where most Americans find themselves at the moment, by living paycheck to paycheck.

Sabatier notes that it is common to take on loans and other sources of income to make ends meet when you’re still at level 2, but that should not discourage you to keep trying to rise above.

Reaching the third level is not easy, but it can be immensely satisfying. This is when even after paying for utilities and all other living expenses, there’s still money left to build an emergency fund, to invest or put away toward other financial goals. Moving on from level 2 means getting some monetary freedom, and it doesn’t necessarily mean earning a bigger paycheck.

According to a survey by MagnifyMoney, approximately 31% of Americans making more than $100k a year still live paycheck to paycheck. Sabatier says that making a lot of money doesn’t automatically mean saving money, as most people in the US are living through debt.

Reaching level 4 means paying down most high interest debts, like student loans and credit cards, plus saving enough money for six months’ worth of expenses through an emergency fund. Having an emergency savings is a key element to ensure you won’t be thrown off the track financially if something unexpected happens.

At level 4, most people are not worried about moving to a different city, or losing their jobs. To calculate how much you need to save, it’s important to look at the bigger financial picture of what your life will look like in the next few months, adding possible circumstances to your daily expenses should they take place.

Reaching level 5 means having at least two years worth of expenses saved. It doesn’t necessarily mean carrying it in cash, but rather a total sum of savings, investments and other income so long as you’re able to access the funds if you need them.

People with those kinds of savings have the ability to look at money in a different way, like in how much time it can buy you. That kind of flexibility will let you take a year off from work if you want to without any major consequences or financial loss.

Achieving financial independence means living off the income from investments, says Sabatier. Generally, it’s either having a large amount of money in a portfolio that’s generating profit through interest. Or cash flow gained through rental properties that covers all your living expenses, plus extra. It can also be a combination of the two.

Getting to level 6 means investing a large portion of your income. That requires lowering your cost of living and shifting to a modest lifestyle. To make it all work, you’ll need to think differently from the traditional way most people conduct their personal finances.

Meaning, forget about saving 5% to 15% of your income. Focus on a more aggresive way to save and invest. That way you can eventually work less and have a better control of your financial future.

Finally, people who are able to reach the desired 7th level usually live off their portfolio and follow the 4% rule. That means being able to safely withdraw 4% from their balanced investments on a yearly basis without the fear of running out of money, and the certainty that their capital will continue to grow.

More conservative economists say that the right percentage should be closer to 3.3%. But, the calculation behind the 4% rule is the basis for the FIRE number. That is the amount you’d need to earn annually, plus what you need to profit so you can retire early and live a comfortable life.

While people in level 6 still need to worry about monitoring their portfolio to make sure they reach their financial goals, folks at level 7 don’t need to pay that much attention to it. Level 7 means having more money than you’ll ever need in a lifetime.

Sabatier says that to get there, which is where he currently stands, you’ll need a drastic change in the way you think about money. To be able to take control of your future by securing a comfortable early retirement, you have to take the less traveled road and make different financial choices.

Now that you know where to start, follow the link below to learn a bit more about budgeting and how it can help you in the long run! 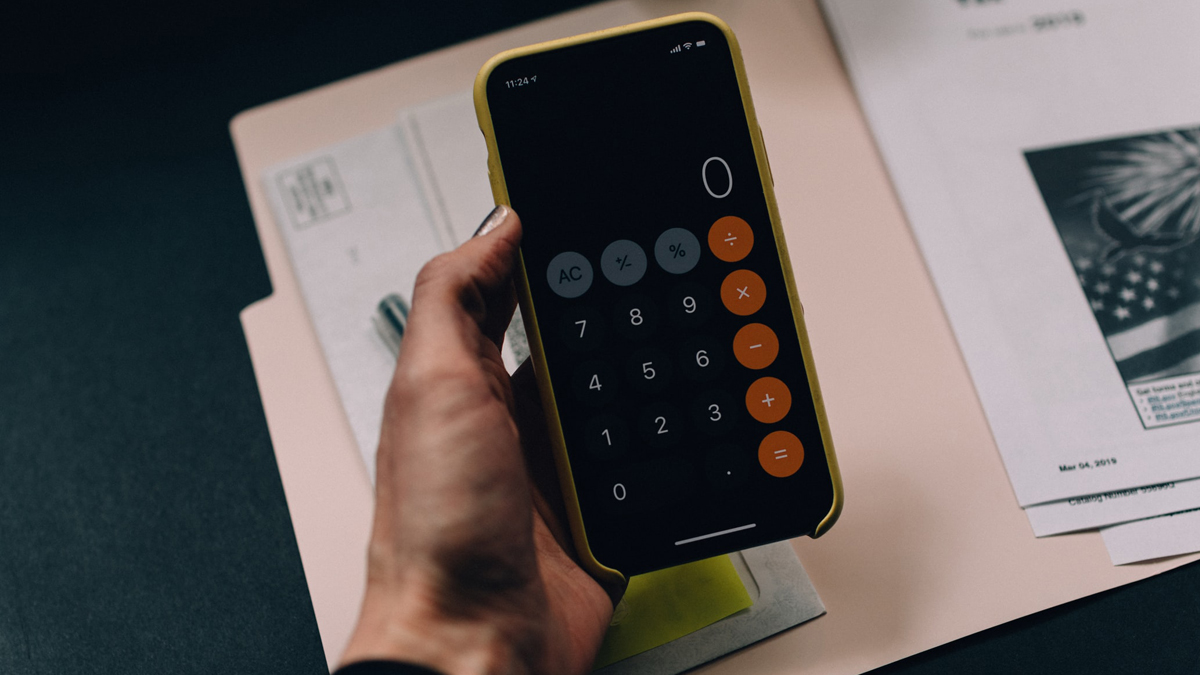 Start budgeting: 5 simple steps on how to start!

Learn how to start budgeting so you can save money and start building a better financial future!

Start budgeting: 5 simple steps on how to start! 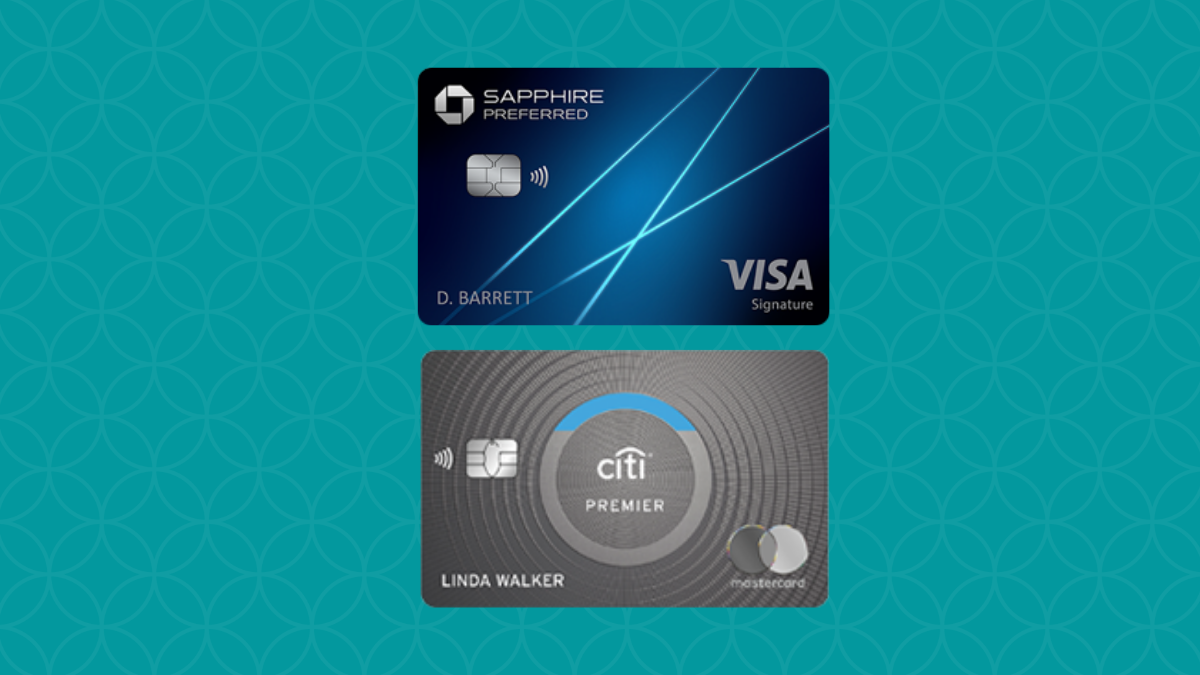 Citi Premier vs Chase Sapphire Preferred card: which is the best?

Which travel card is best for you? Is it the Citi Premier or the Chase Sapphire Preferred card? Read this article to learn more about them! 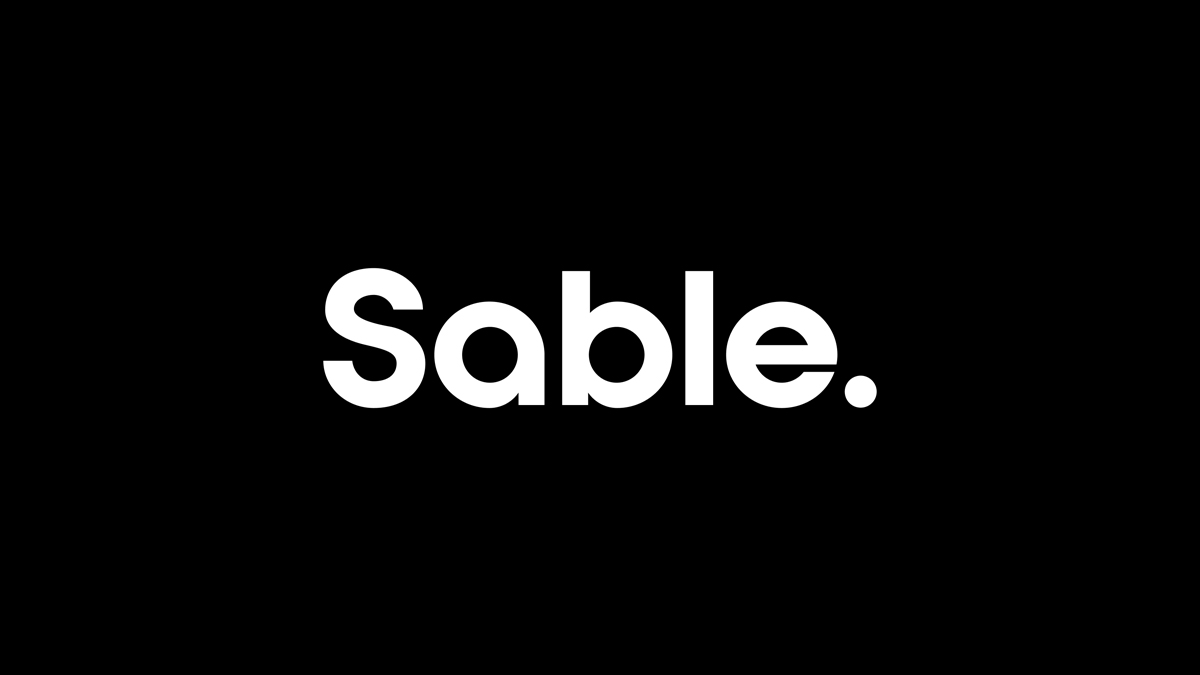 Applying for the Sable debit card: learn how!

Read on to learn the application process for the Sable card - one of the best choices for you to start building your credit score.

Struggling with bad credit? Check out our Credit Versio review. A unique credit repair company that puts you in the driver's seat. 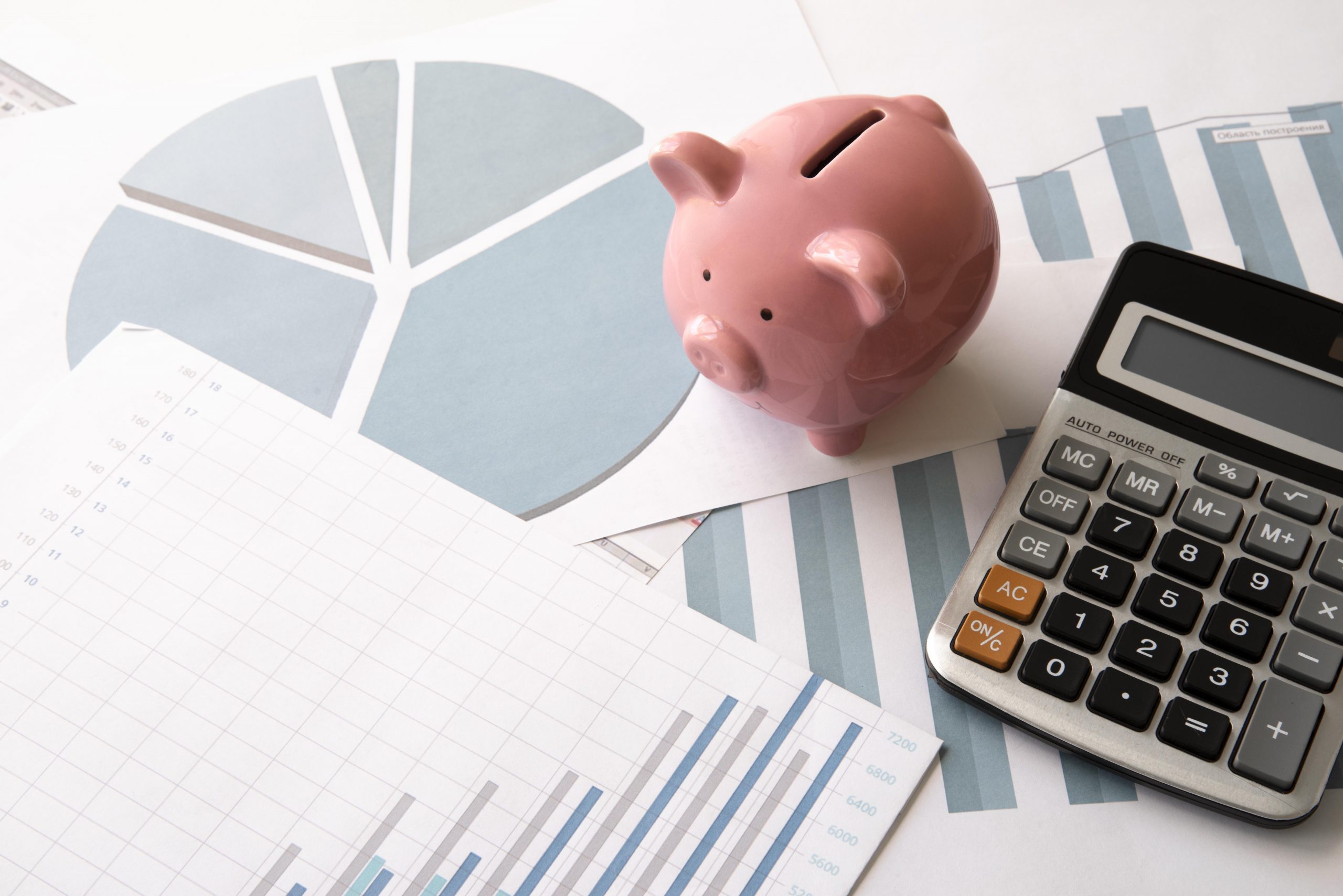 Is The Stealth Capitalist safe?

Are you wondering if the Stealth Capitalist is safe? So read this article to learn about it. We'll clarify everything about this website. 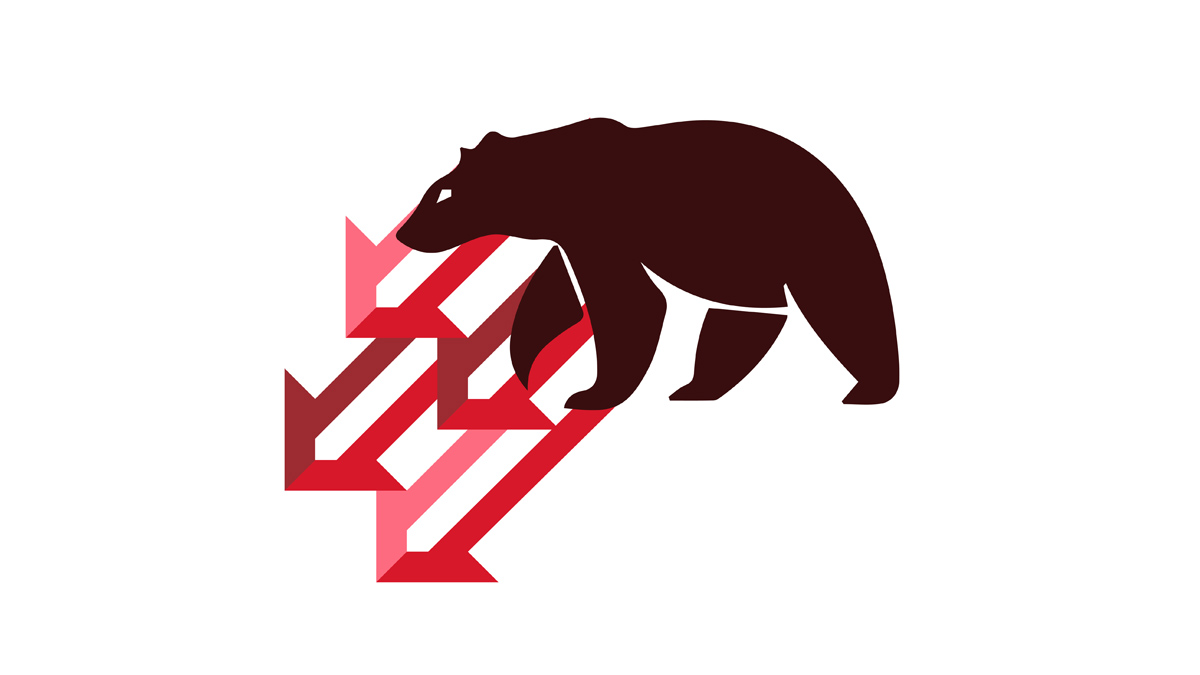 Is it possible to make money during a bear market?

Learn about the opportunities that exist in a bear market and how you can take advantage of them to grow your portfolio long-term.

Applying for the Oportun® Visa® Credit Card: learn how!

If you are considering applying for an Oportun® card, here's some valuable information to guide you. We'll walk you through their process.