The Federal Reserve announced a rate hike by 0.75%

Find out what the Federal Reserve’s interest rate hike of 0.75 percentage points means for you as a consumer and how it affects financial markets, mortgages and credit cards.

What does the new record-breaking raise mean for consumers?

On June 15, the Federal Reserve raised its target federal funds rate by 75 basis points. That was the biggest increase in almost 30 years. The newest rate hike is another step in an effort to curb inflation once and for all. Jerome Powell, the Fed’s Chairman, said in a press briefing on Wednesday that the institution is aware of the adversity that inflation is causing. He made sure to reiterate how committed the Fed is to bring it back down, and that they are moving as fast as they can to do so.

This is only the latest action in a rate-hiking cycle that has been going on for a few months now. The goal is to crush inflation without tipping the American economy into a recession. The last time the Federal Reserve raised its target federal funds rate by 0.75% was in November 1994.

According to Chester Spatt, a professor at Carnegie Mellon University’s Tepper School of Business, the reason behind the latest hike is that consumer prices are still going up. What the Fed is doing now, is trying to fight inflation with higher rates in order to diminish demand. For consumers across the country, this aggressive method could finally stop prices from surging. However, it comes at a cost.

The fund is set by the central bank, and it’s the interest at which financial institutions borrow and lend to each other within 24 hours. Even though that is not the interest consumers pay, rising interest rates impacts the savings and borrowing rates that are part of a consumers’ daily life. According to Chester Spatt, Americans will be able to see the price of borrowing climb significantly, and quickly.

In a scenery of rising rates and economic uncertainty, now is a crucial time for consumers to take preventive measures in order to stabilize their finances. That means paying down all outstanding debt, especially credit cards and any other kind of variable rate debt.

The importance in paying down high-interest debt

Most credit cards on the market offer a variable interest rate depending on the customer’s creditworthiness. That rate is directly connected to the Federal Reserve benchmark. That means that short-term borrowing rates (like using a card for purchases) are heading higher.

The current rates on credit cards are an average of 16.61%. That puts it much higher than almost every consumer loan, and it might go as high as 19% by the end of 2022. According to Ted Rossman, the senior industry analyst at CreditCards, that would be a new record. So if you’re currently carrying a balance, it’s important to try and consolidate it. You could start by paying off high-interest credit card debt by switching to a 0% APR on balance transfers card, or taking a small loan.

But it’s important to do so while there’s still time. That is because the Federal Reserve said in its press briefing on June 15 that new rate hikes will likely happen in the next month if inflation continues.

Balance transfer credit cards can be a lifesaver if you use them correctly. If you want to learn how they work and how they can help you, follow the link below! 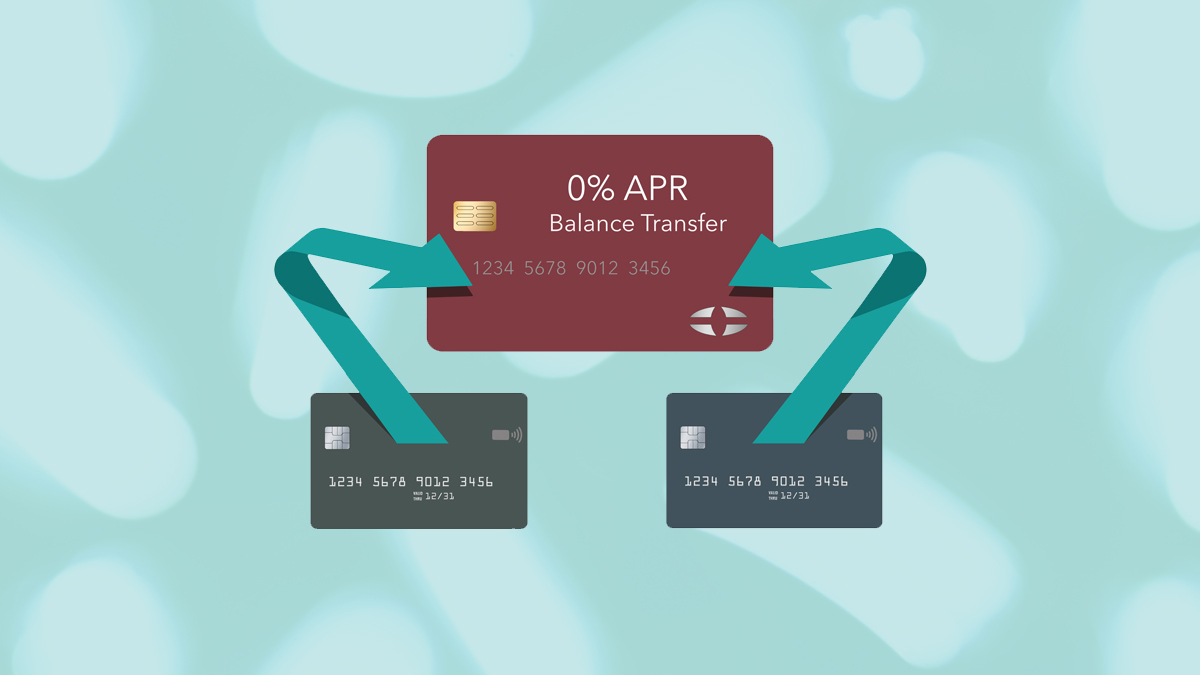 Balance transfer credit card: what is it?

Learn what are balance transfer credit cards and how they can help you pay down your debt faster!

Balance transfer credit card: what is it?

Need to build credit and improve your score? PREMIER Bankcard® Mastercard® Card review can help! See how this simple option can save you! 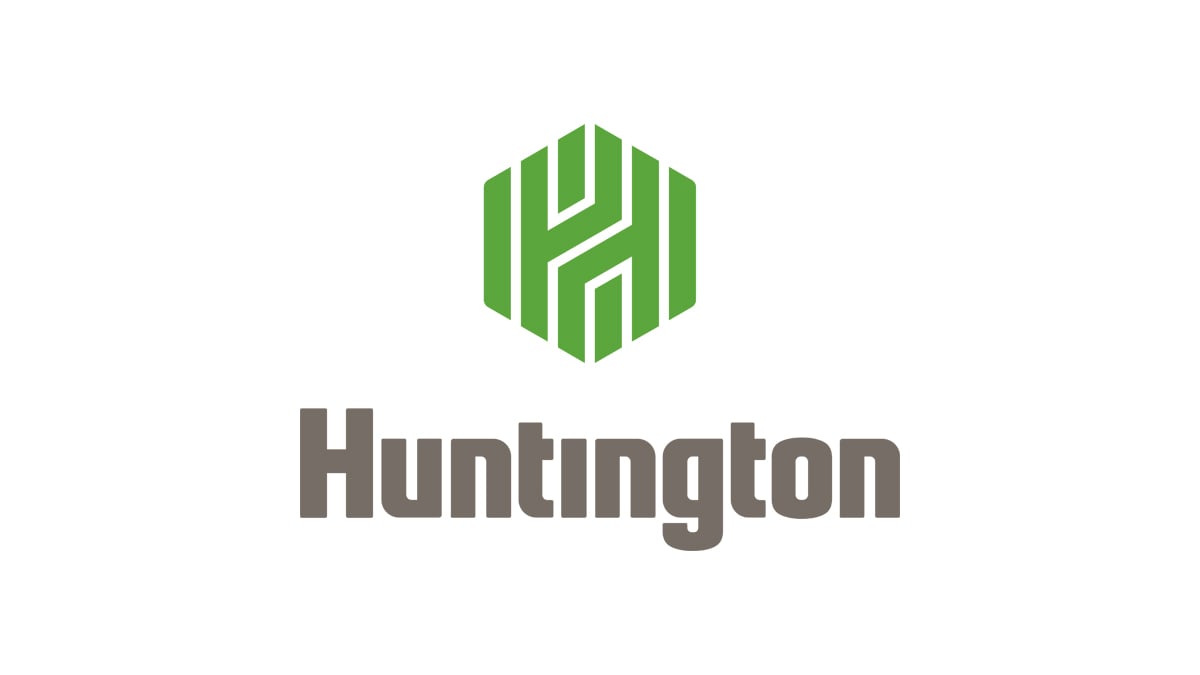 Applying for the Huntington Bank Voice Rewards card: learn how!

The Huntington Bank Voice Rewards card offers one of the most flexible points program out there. We are going to show you how to get yours! 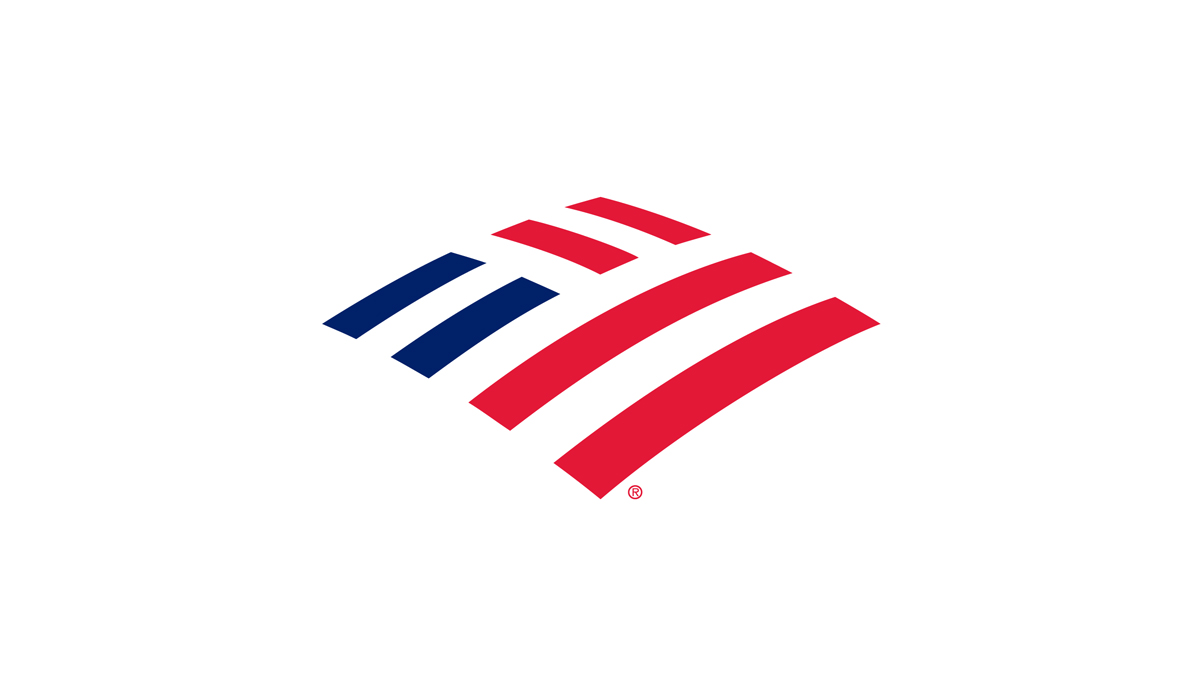 Applying for the Bank of America® Unlimited Cash Rewards card: learn how!

The Bank of Bank of America® Unlimited Cash Rewards card will give you up to 2.62% cash back while charging no monthly fees. 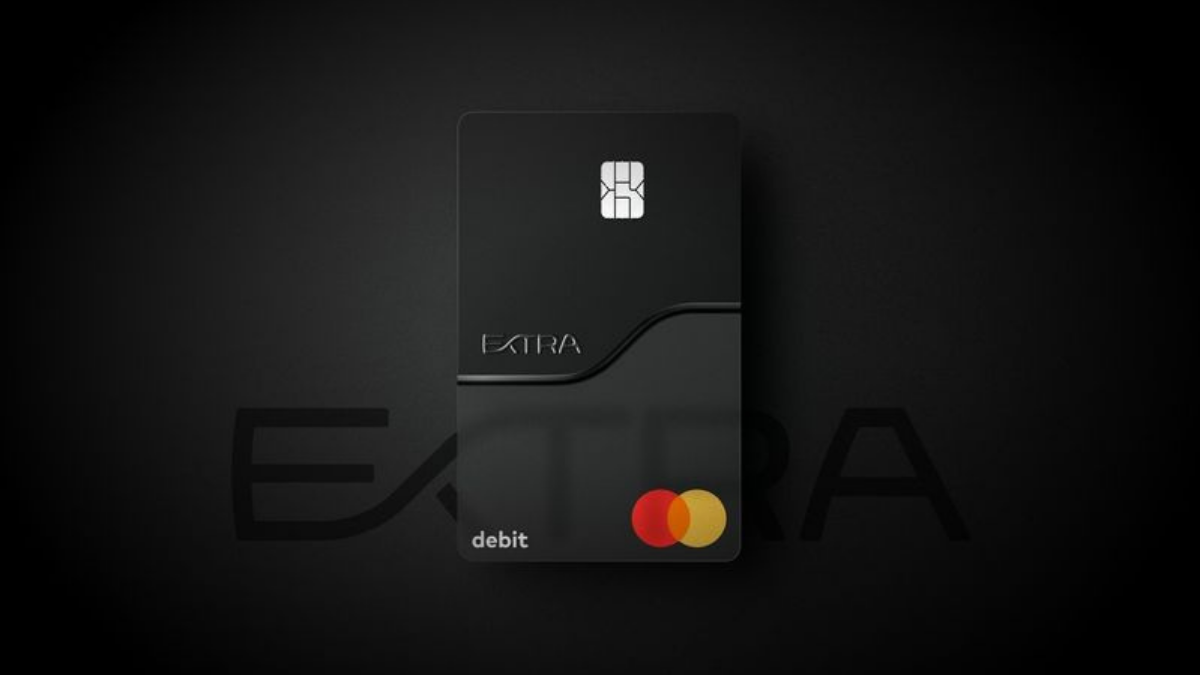 Applying for the Extra card: learn how!

If you need a better way to use your money, read this article to learn how to get the Extra debit card ASAP and build credit score.