Elon Musk has secured even more funding for his Twitter deal

The billionaire CEO of Tesla and SpaceX has taken one step closer to completing his deal to purchase the social media platform, Twitter. Find out more about the additional financing he's obtained here.

The billionaire’s deal to buy the social media platform took a step further.

Elon Musk, the CEO of Tesla and SpaceX, has taken one step closer to completing his deal to purchase Twitter. According to financial filings made public last Wednesday, Musk has secured additional funding for the deal. In the regulatory filings, Musk said he has raised his personal funding of the deal to $33,5 billion. He also guaranteed an additional $6,35 billion in financing. The funding reduces significantly the amount of debt the billionaire would take on in the $44 billion buy.

Musk also said in the filings that he’s in talks with shareholders, which includes Jack Dorsey – the former CEO of Twitter – for even more financing to fund the deal. Originally, Musk took a $12,5 billion loan against Tesla stocks to help with the purchase of the social media website. However, he reduced the amount to $6,25 billion earlier in May after acquiring co-investors.

The new filings come just a couple of weeks after Musk’s announcement that his offer to buy Twitter was on hold. The billionaire said the negotiations would not continue until Twitter showed proof that fake accounts and spam bots account for less than 5% of the platform’s user base. The strategy might be a way to pressure the social media website to accept a lower sale price.

The details on Musk’s funding plans were published on the same day that Twitter shareholders were to have their scheduled meeting. That said, a vote regarding Elon Musk’s plans to buy Twitter was not planned. However, they should take place at an undetermined date soon.

At the meeting, there was a preliminary approval from investors for the New York state common retirement fund. The proposal called for a report on the social media’s website policies and procedures that used corporate funds around political contributions.

Two other proposals brought by conservative-leaning groups did not get enough votes to pass. The first one called for an audit of Twitter’s impacts on civil rights. It referred to programs that seek to establish racial and social equity as deeply racist themselves. The second proposal sought more details on Twitter’s lobbying activities.

A series of other proposals talked about the existential conflict that has been happening among twitter shareholders, employees and its users. Jack Dorsey’s term as a member of the board expired last week. Shareholders re-elected Patrick Pichette to the board.

In a bold move, investors also blocked the re-election of one of Elon Musk’s allies to the board, voting against the co-head of Silver Lake, Egon Durban. According to Kim Forrest, chief investment officer at Bokeh Capital Partners, the Twitter board has not welcomed Elon Musk and his vision for the social media platform. Therefore, the fact that one of his allies is not on the board does not come as a surprise.

Many believe that the vote excluding Durban from the board could indicate a certain skepticism among Twitter shareholders. Many still doubt Musk’s willingness to pay the amount that he originally offered. In any case, investors are expected to approve the deal.

If you’ve ever wondered what the difference is between being rich or being wealthy, stay with us. In the link below, you’ll learn what are the key differences between both situations and how people like Elon Musk are able to accumulate so much wealth.

Being rich or wealthy: what’s the difference?

What is the difference between being rich and being wealthy? Read this article and find out!

Being rich or wealthy: what’s the difference? 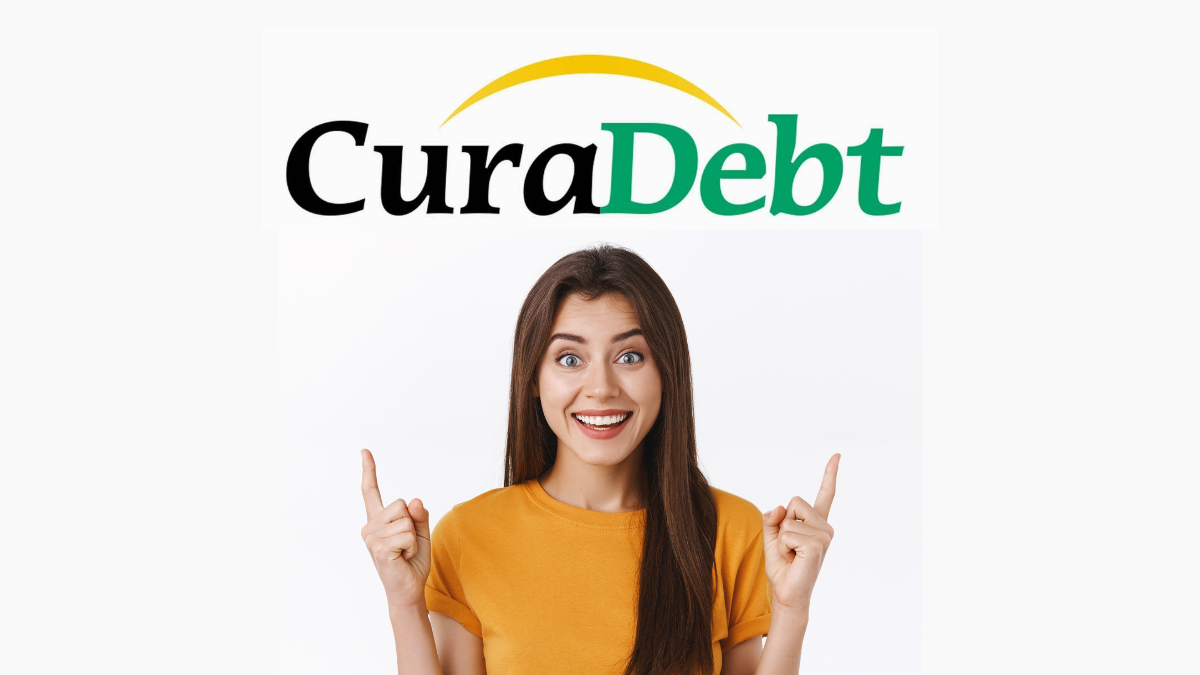 Curadebt review: pay off your debts

You'll certainly find the solution for your debt in this Curadebt review. They helped more than 300,000 people, and they can help you too.

What is an NFT: understand how this digital asset works

Ever wondered what is an NFT? This digital asset works as a new fully digital currency. Learn more about this new technology. 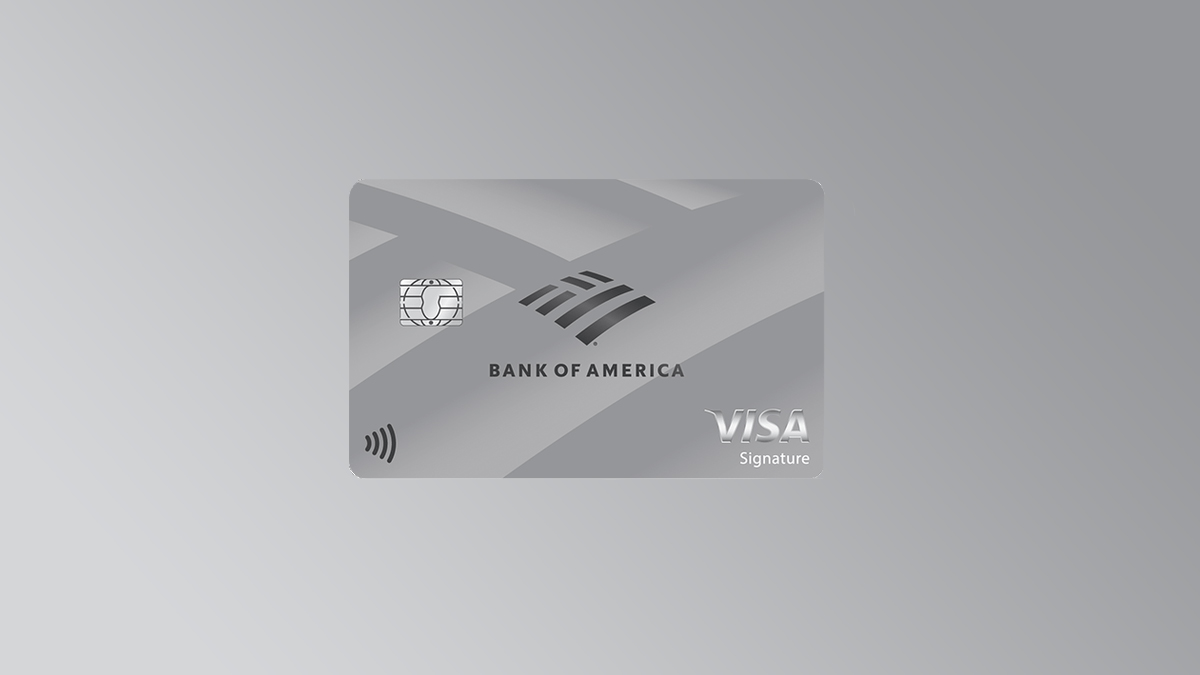 The Bank of Bank of America® Unlimited Cash Rewards credit card offers up to 2.62% cash back on, unlimited redemptions and zero fees

Applying for the Disney® Visa® Card: learn how!

The Disney® Visa® Card has incredible benefits to use across the network. There are discounts on products and redemptions. See how to apply! 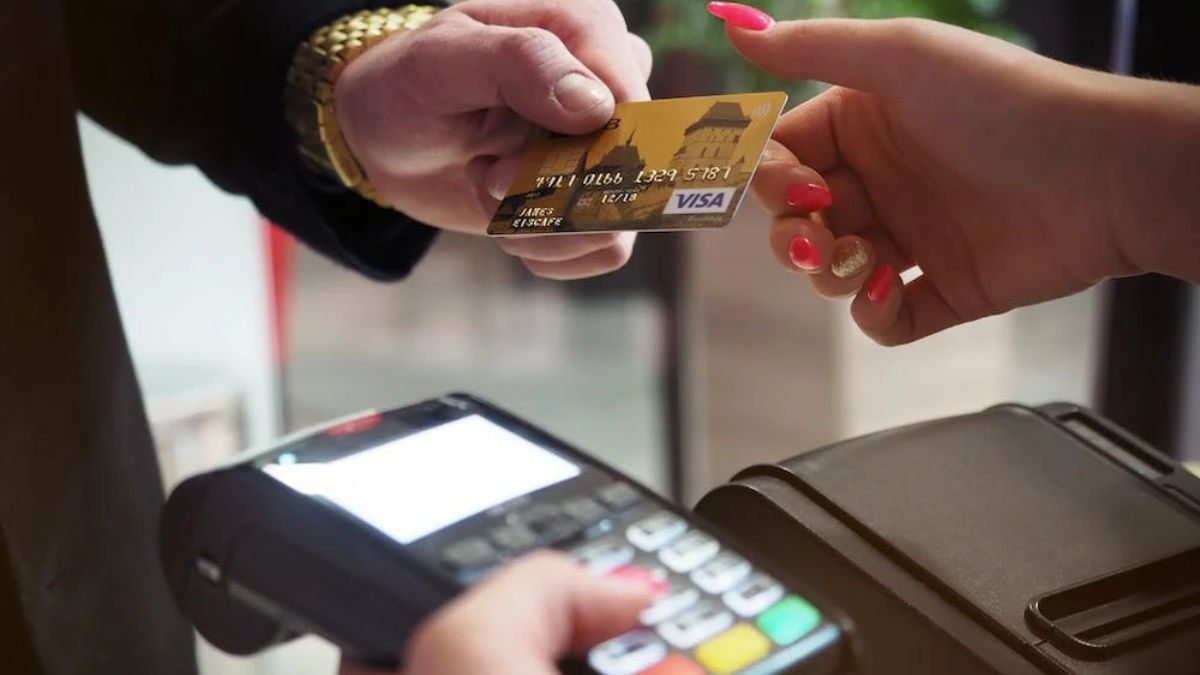 Are you without a good credit score and need a card? Discover credit card options for poor credit and choose yours!

Bank of America® Unlimited Cash Rewards or Capital One Venture Rewards card? See which card is the better fit for your financial needs.