Being rich or wealthy: what’s the difference between them?

What do you prioritize? Lifestyle and praise or zero financial worries? This defines whether you are rich or wealthy. Check it out.

Learn the major difference between being rich and wealthy!

Learning the difference between being rich and being wealthy is one of the cornerstones of financial education. Most people have the erroneous idea that financial freedom means buying all the things you want, whenever you want, without worrying about how much money you have because you have too much of it.

Although that does sound like a perfect life, most people will not achieve this standard of living. For most of us it makes much more sense to lower our expectations of what a perfect life is. Yes, having all the money in the world sounds great in principle, but even if you get there, you will likely not keep that position for too long if you spend more than you make.

This is the reality for a lot of people we would normally consider rich. I’m talking about people who make a lot of money but also spend a lot of money. These are people who can never stop doing whatever they do to make that money because the money is already committed to their high standard of living.

How many stories have you heard of people who were making a killing and living a luxurious lifestyle, and all of the sudden were deeply in debt and unable to pay for their luxury items? Making a lot of money and spending a lot of money is what we have come to know as being rich.

Being wealthy, on the other hand, has a different connotation. A wealthy person may or may not have a lot of money. Of course we are not talking about poor people who are happy here. Wealthy does mean you have money. What makes it different from being rich is the kind of impact the money has on your life. Look at Warren Buffet. His bank account is probably one of the biggest in the world, but he still lives in the first home he bought back in 1958. 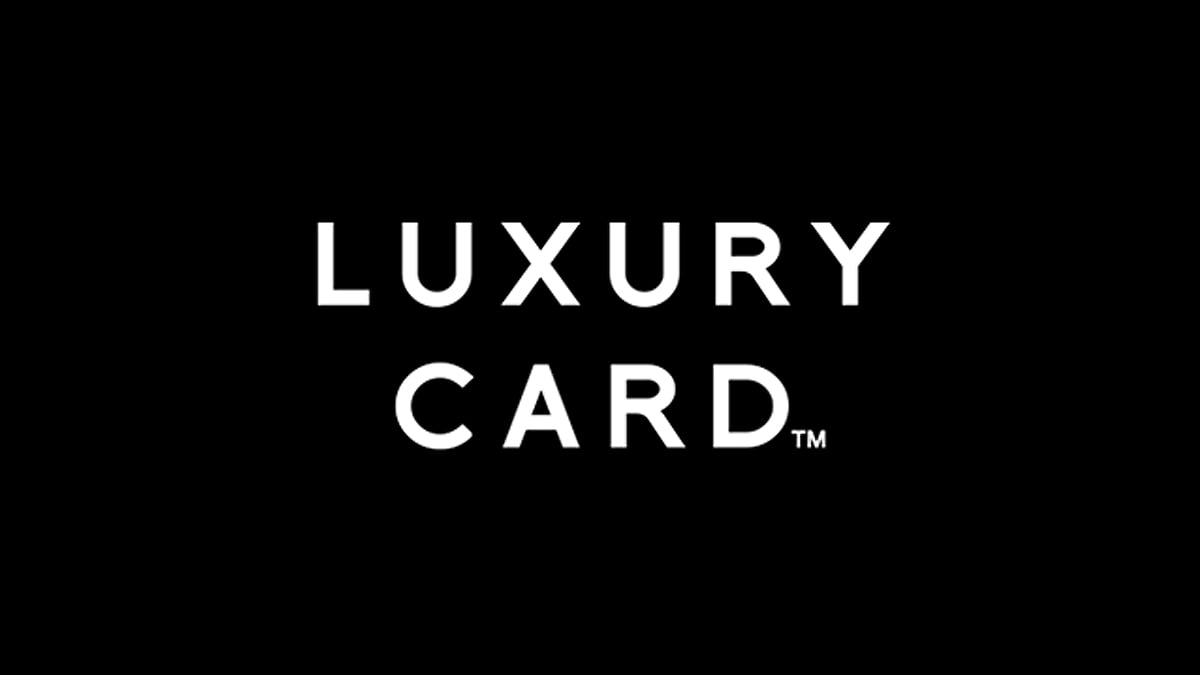 A luxury credit card with top-tier benefits and rewards. Learn everything about it!

Being rich: what is the meaning of it?

Make no mistake about it: being rich is good. Not only do you feel good about all the things you can afford and own, but people will praise you for being rich. You will get invited to fancy parties, travel to exclusive locations, stay at luxurious hotels, own sports cars, mansions, you name it. Being rich is awesome.

But it does beg the question: once your main source of income is gone, can you sustain that lifestyle? These things do happen. Even top CEOs, as powerful as they are, run the risk of losing their job. Football players get injured and can never play again. What makes a difference when something like that happens is whether you are prepared to handle it.

Even though you might make a lot of money, if you spend most of it, or all of it, once you lose your income you have nothing to replace it. Rich people live life to the fullest no matter what the price is. They can pay for it now, and that’s all that matters to them. Until they can’t anymore, then it becomes a problem.

Some rich people will even sacrifice the most precious currency of all in the name of money. It’s called “time”. Instead of enjoying time with friends, family, learning about things they’re interested in, going outside, playing video games, living life, many rich people will choose to work. They do that not for the love of work, but because they have bills. The expensive type.

How much can you say you lived a fulfilling life if most of your time was spent thinking about money? Can we really find happiness in consumption and materialism, or are there more important things we don’t pay attention to when we have too much on our plates?

What does it take to be truly wealthy?

It seems that being rich means on the outside you have a perfect life, but on the inside you worry constantly about how you will be able to sustain that so-called perfect life. When you are wealthy, however, your life may not even look that interesting from the outside. It’s on the inside that you can really see the difference.

Being wealthy doesn’t mean you are able to afford everything you have ever dreamed of. Although many wealthy people can do that, they’re not wealthy because of it. They’re wealthy because money is never a concern. Their time is precious, and they don’t spend too much of it with money-making.

For a wealthy person, not worrying about money is more important than having a lot of money. If you make a lot of money but you don’t spend all of it, you can save and invest what’s left of it every month. Then, if you ever happen to lose your source of income, not only you have enough money saved to keep your frugal lifestyle, but your investments may even bring you a backup income.

It seems obvious, but this simple idea is not a fifth as shiny as owning everything you want. The movie industry, the media, advertising and all the propaganda apparatus have programmed us to desire richness. Those who manage to get out of the Matrix and realize the trap of consumption and overspending are the ones that are set up for a wealthy and prosperous life.

Being Rich or Wealthy: Is there a difference?

Being rich and being wealthy is a matter of priorities. Those who prioritize lifestyle and praise are aiming at becoming rich. Those who prioritize zero worries, are aiming at becoming wealthy. Lifestyle and praise are an outside source of happiness. Zero worries is an inside source of happiness. Both are about happiness, but one depends on other people, the other one depends on you.

Which one do you have the most control of? I’ll leave it up to you.

Now that you know the being rich or wealthy difference, check the link below to see if credit cards rewards can make you spend more money! 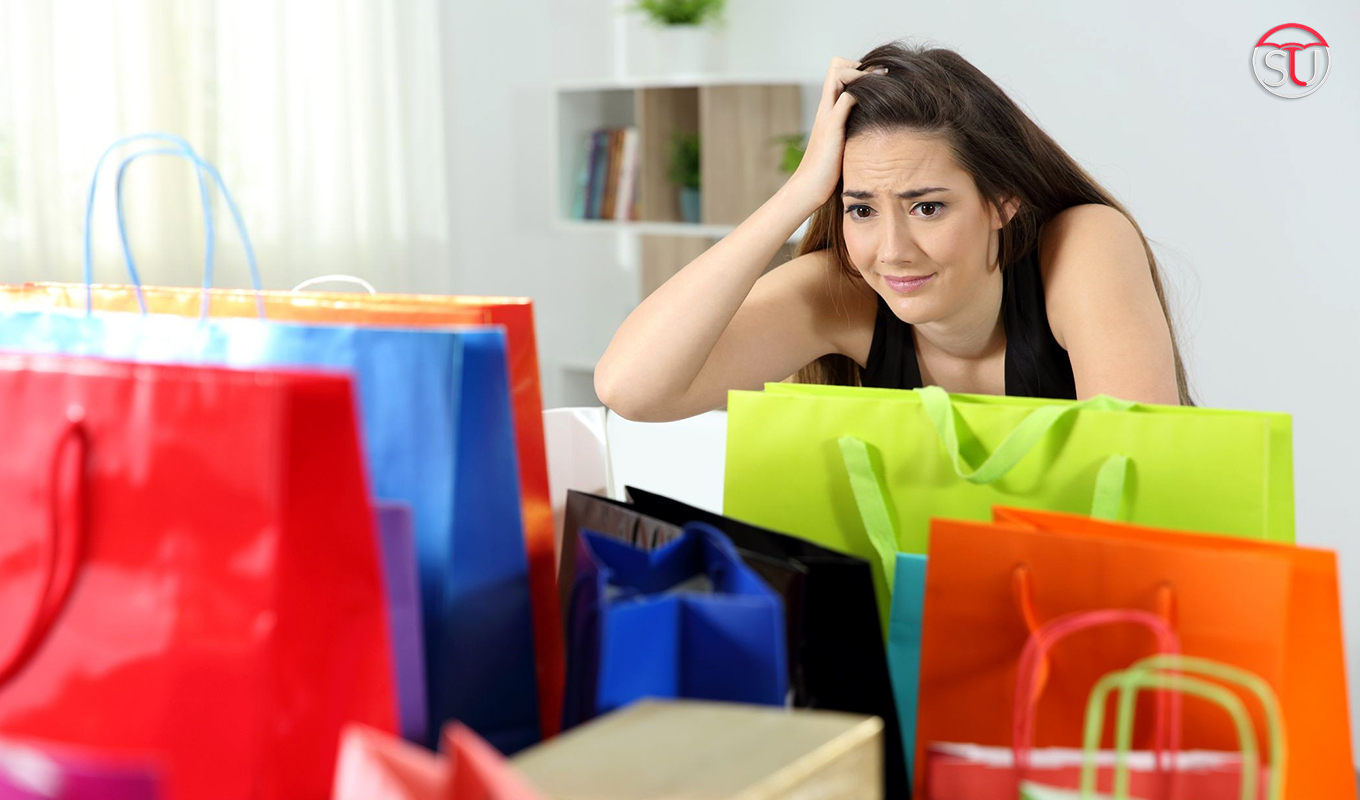 Do credit cards with rewards make you spend more?

Learn about the psychology behind your spending habits and how to spend smarter.

Do credit cards with rewards make you spend more?

About the author  /  Danilo Pereira 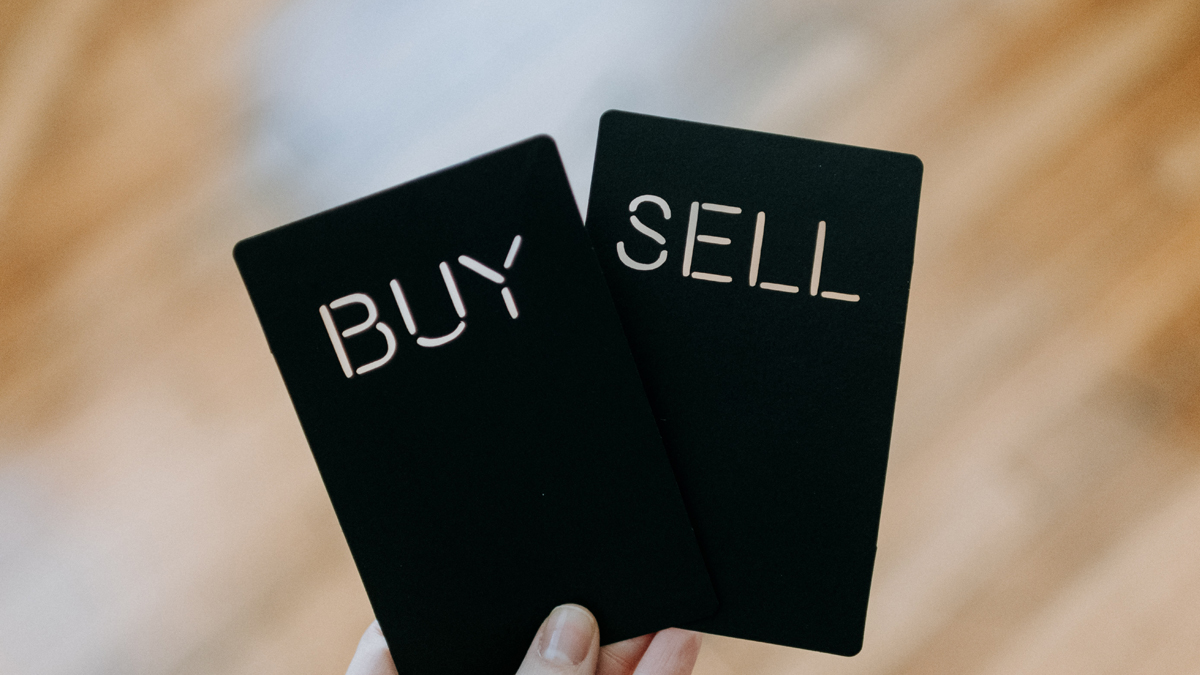 With the recent market crash, many investors are too nervous to get into the stock market. But here's why you should invest anyway.

Applying for the Luxury Black credit card: learn how!

Want to know what it takes to get your hands on a Luxury Black card? We'll show you how easy it is to apply so you can start earning rewards! 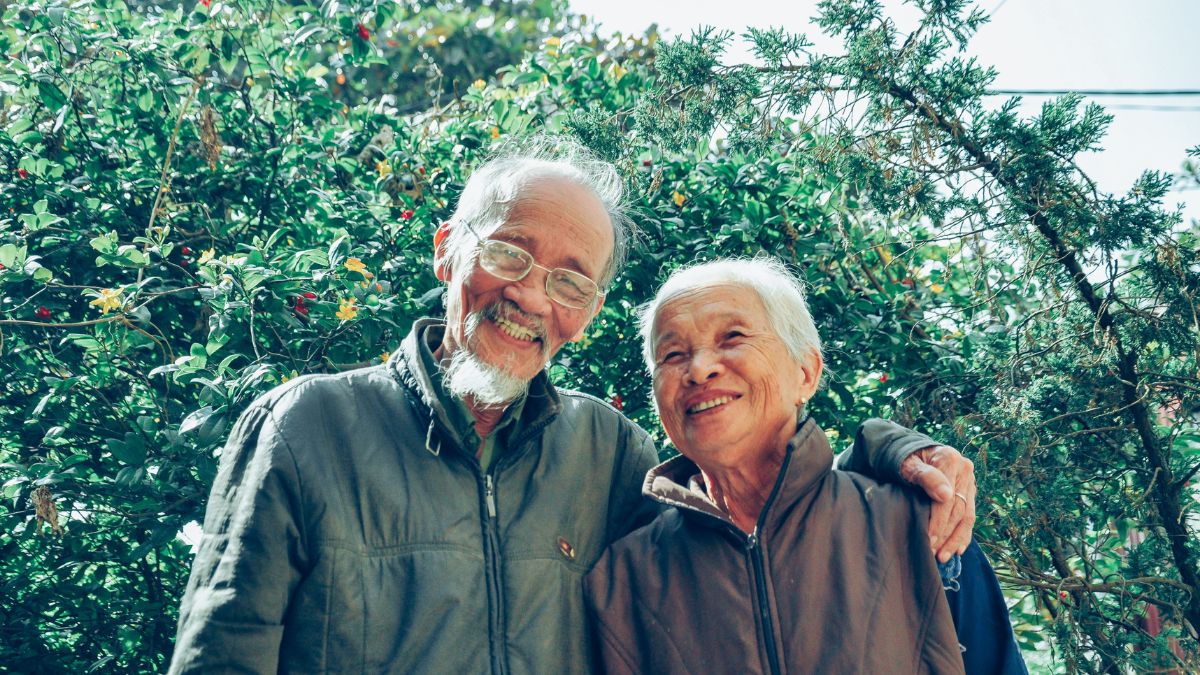 Retirement is a time to reap the rewards of work. Check out the main retirement mistakes and learn how to avoid them.

Having a good credit score is important to ensure good business. Check out this Surge Mastercard® Credit Card review. 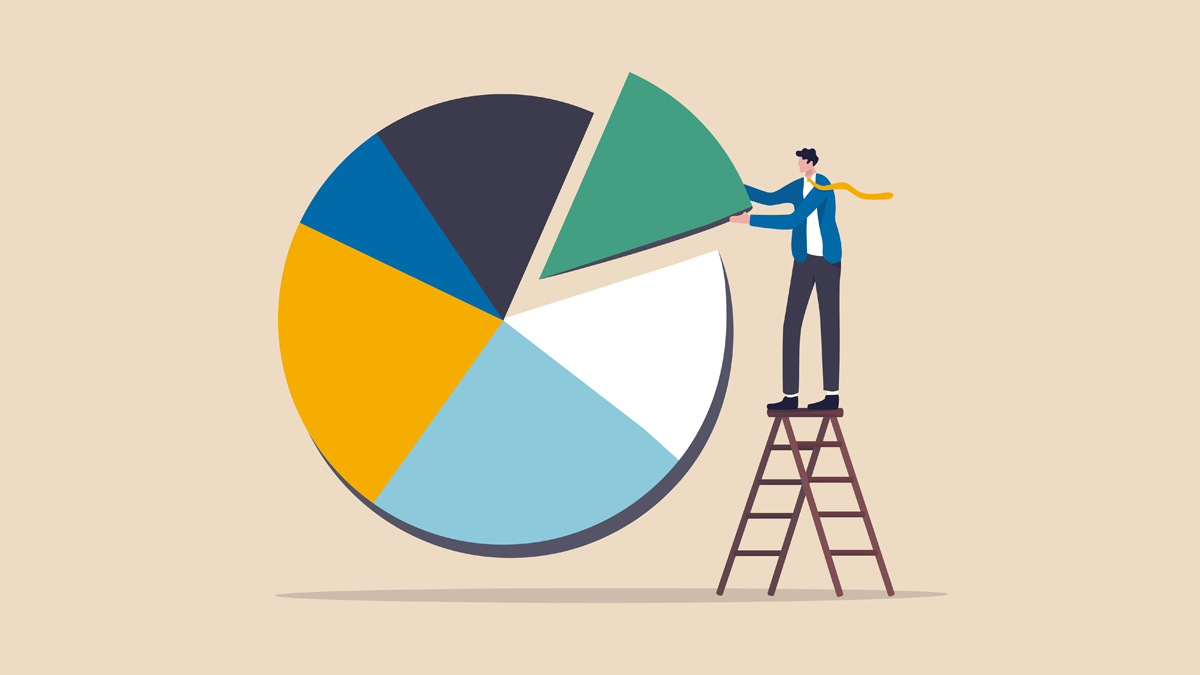 A lazy investing portfolio is the best strategy for people who want to build wealth without having to keep track of complex market data. 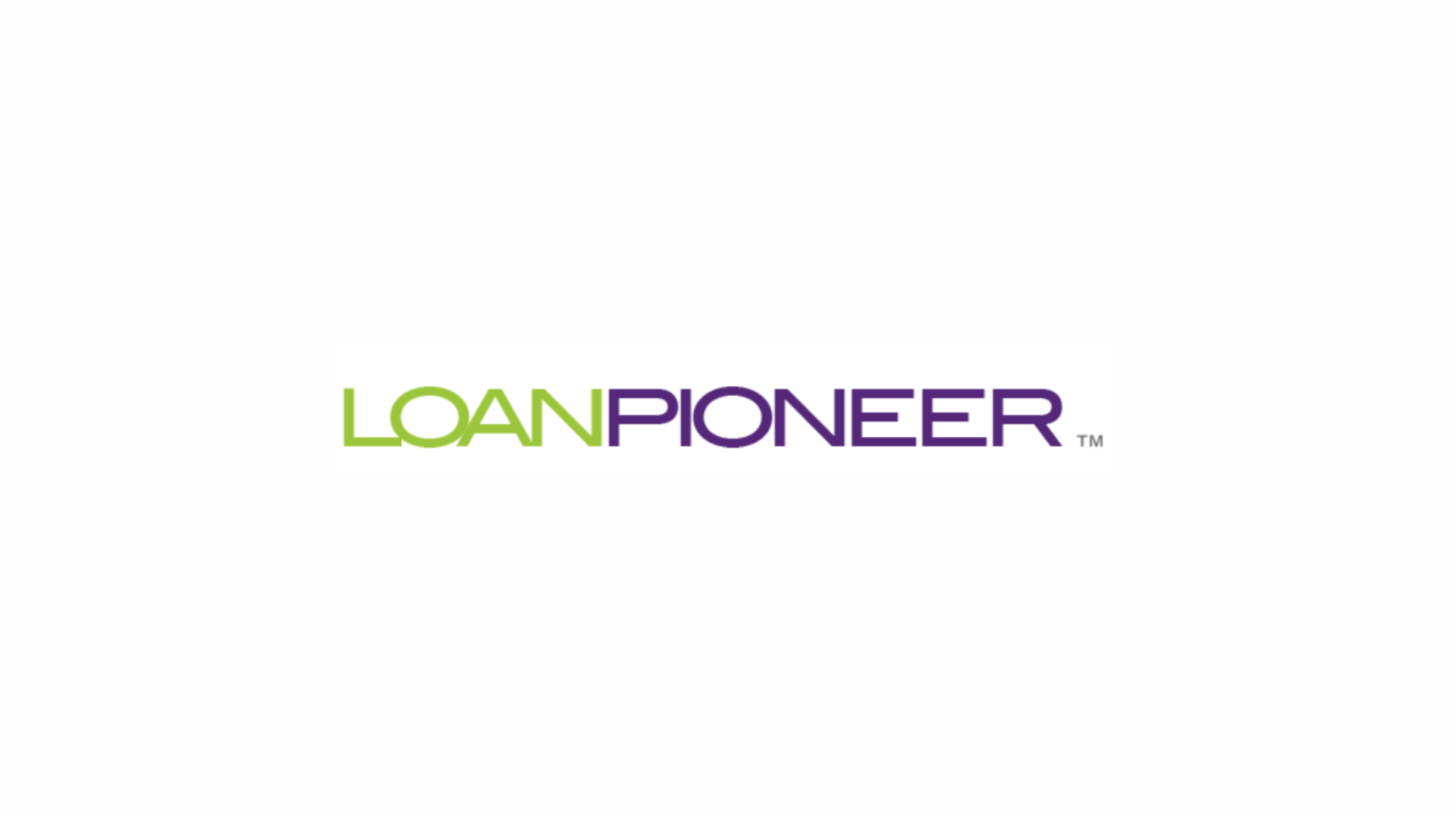 LoanPioneer: how to apply now!

LoanPioneer has the solution for your small debts up to $5,000. But how to apply for LoanPioneer? Find out in this post.