Netflix announced that it is laying off roughly 150 employees. This comes just weeks after the company posted its first loss in subscribers since 2011. Keep reading below to learn more.

In an effort to cut down their costs, the streaming giant is letting 2% of its workforce go.

It’s been a tough couple of months for Netflix as the streaming giant is laying off approximately 150 of its mostly US based employees. The news comes mere weeks after the world’s most famous streaming service announced its first significant loss in subscribers after over a decade.

The mass layoffs were reported by The Hollywood Reporter, who obtained an internal memo from the company on Monday. On Tuesday, a Netflix spokesperson confirmed the cuts. According to them, the company’s slowing revenue growth means they’d also have to slow down their costs. Therefore, they had to let around 150 go.

The Netflix rep continued by saying the changes are business-driven rather than based on individual performances. Even though it was a tough decision, the company made sure to inform the press that they’re working hard to provide support to the former employees through the transition. The layoffs represent close to 2% of the streaming service’s workforce.

News of the layoffs follows a series of cuts at the company’s Tudum division, launched just a few months back, in December 2021. Tudum was a division responsible for reporting news and stories related to the streaming’s popular shows, documentaries and movies. The name originated from the sound made by the app when subscribers open the website.

At the time when the layoffs happened, anonymous sources said that another wave of cuts was on the way. The reason behind it, according to the source, was the streaming giant’s discouraging financial report. That is because it presented a significant loss of over 200,000 subscribers in the first quarter.

Netflix, which is responsible for hit shows like “Bridgerton” and “The Crown” said it expects an ever bigger loss in the second quarter. Currently, Netflix holds the number one spot against its competition, with more than 221.6 million subscribers.

In a measure to cut down its financial losses, Reed Hastings and Ted Sarandos – Netflix’s co-CEOS – said the company wants to finally solve their biggest problem: password sharing. The CEOs also revealed they’re planning to launch a cheaper ad-supporter tier by the end of 2022. The original plan was to push the idea until 2023, but the decision to accelerate the process comes as an effort to increase revenue, as well as to gain more subscribers.

Currently, the California-based streaming service offers a broad variety of payment tiers, with their most popular plan costing its users $15.49 monthly. The cost of the lower-priced ad-supported option is still unknown.

The price Netflix charges its users has been a source of complaints on social media for the past months. That is because other streaming services with similar plans charge much less for their subscriptions. For instance, Apple TV Plus costs $4.99 a month. HBO Max offers an ad-free subscription for $15, with a $10 alternative for an ad-supported version.

If you want to subscribe to a streaming service, a cashback card can help you with the monthly cost! With the U.S. Bank Cash+™ Visa Signature® Credit Card you can get up to 5% back on streaming subscriptions. Learn how to apply by following the link below. 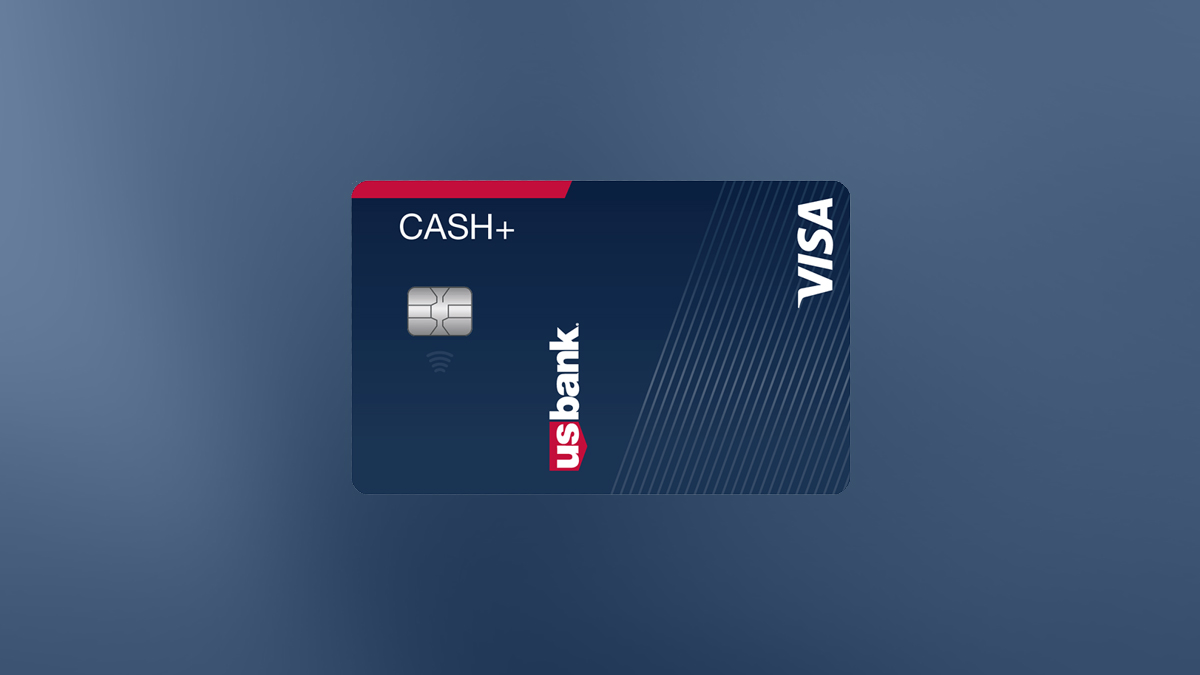 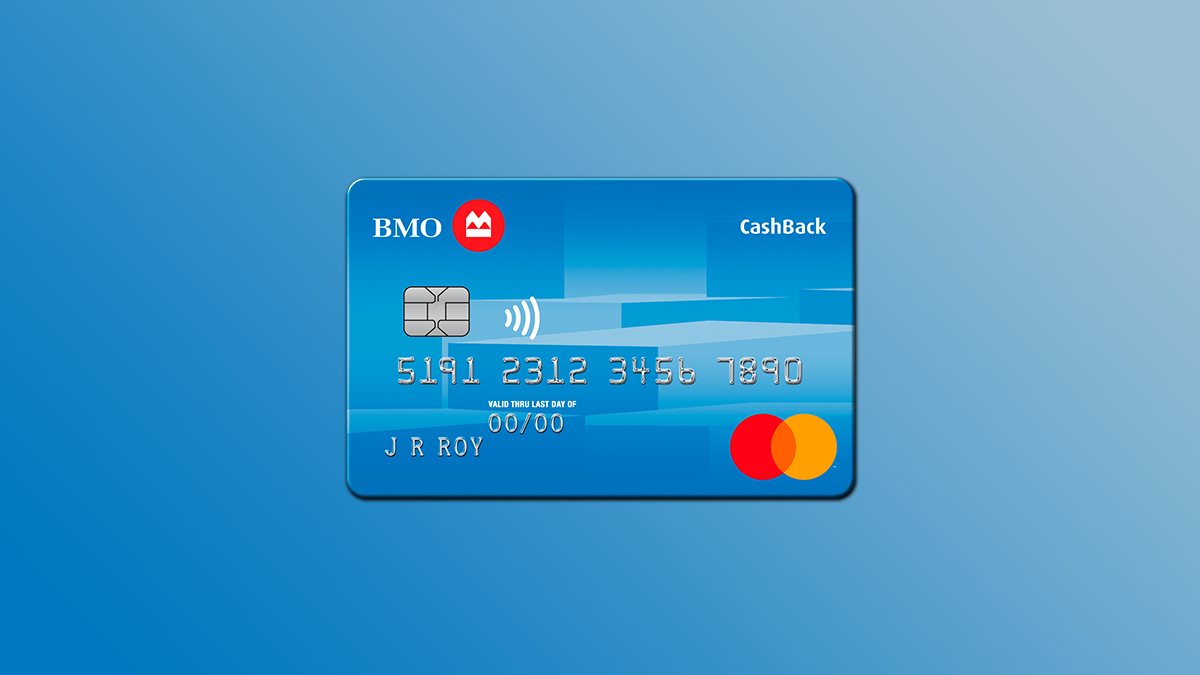 Applying for the BMO CashBack Mastercard credit card: learn how!

A card that rewards you for your everyday purchases. Earn cash back on groceries and everything else with the BMO CashBack Mastercard card. 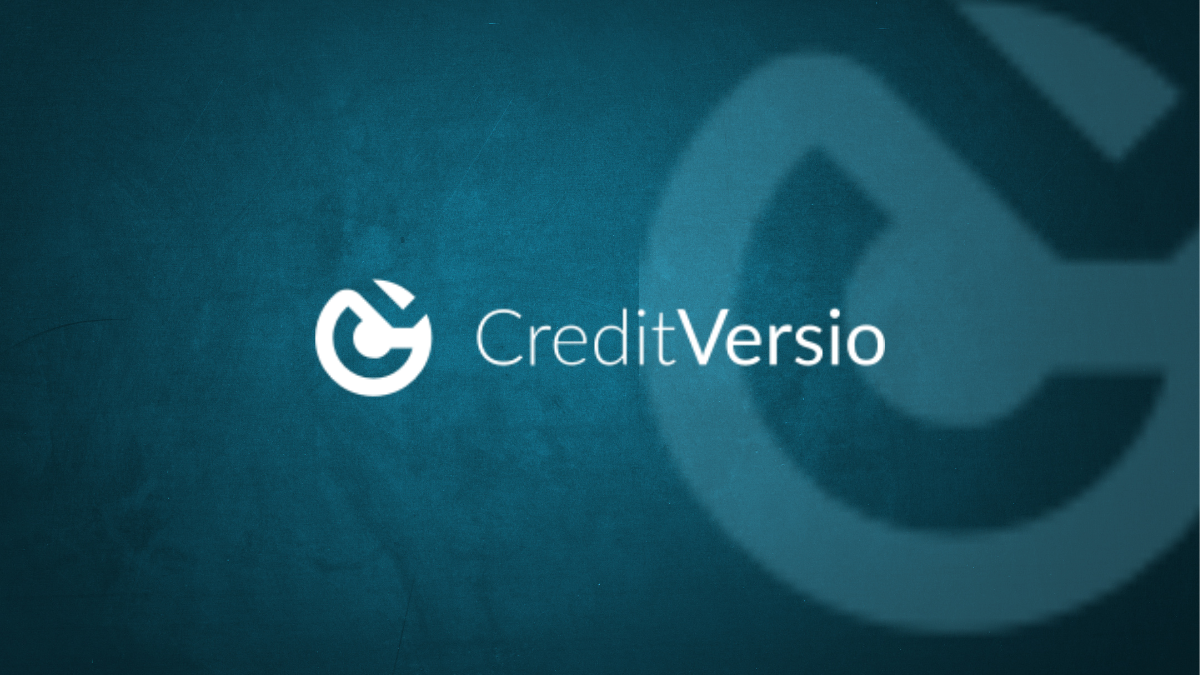 Keeping track of your finances has never been easier! Apply for Credit Versio now and repair your score. Keep reading to learn more. 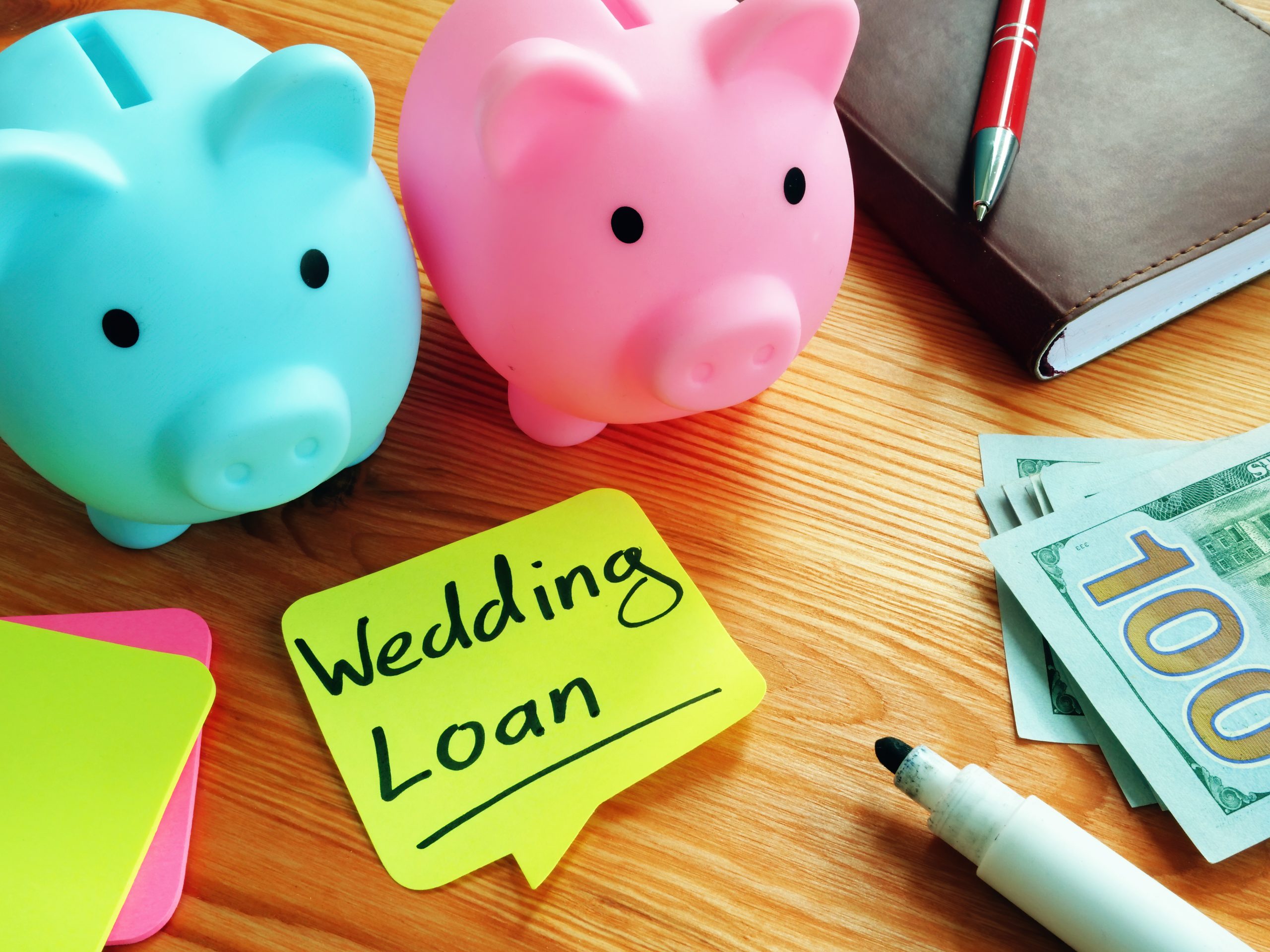 Wedding loans in Canada can make your dream come true. Understand how this loan works and get married the way you deserve! 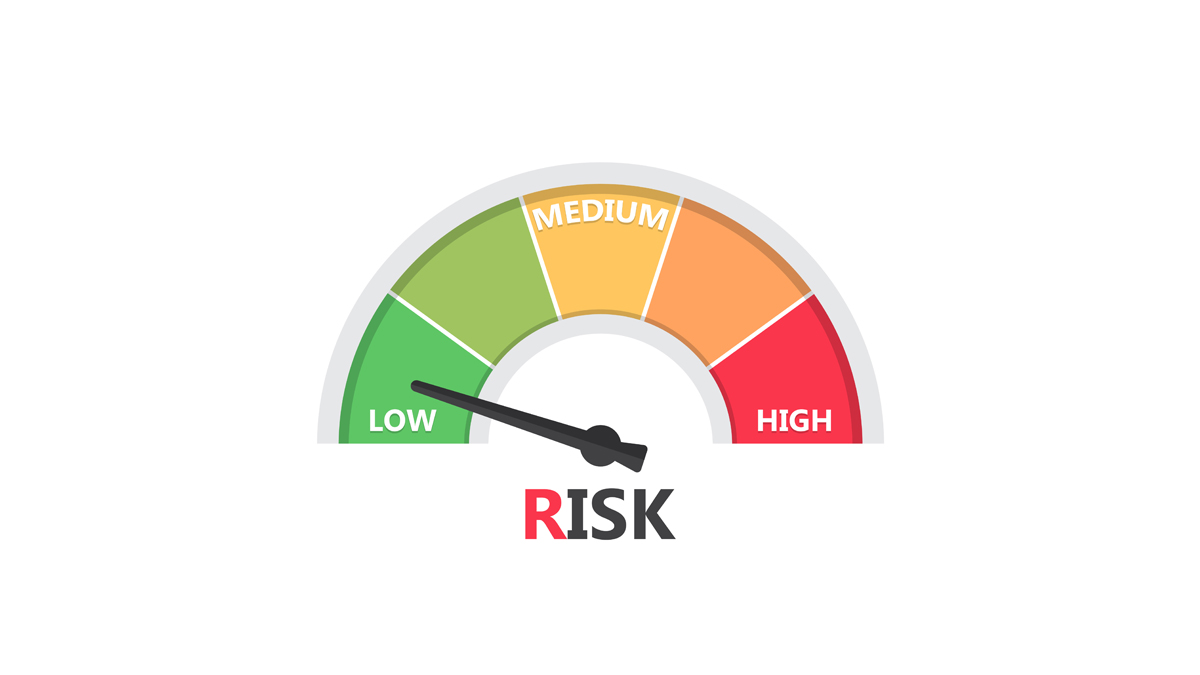 Looking for the best low risk investments to put your money in? We are going to show you 3 investments you must have in your portfolio. 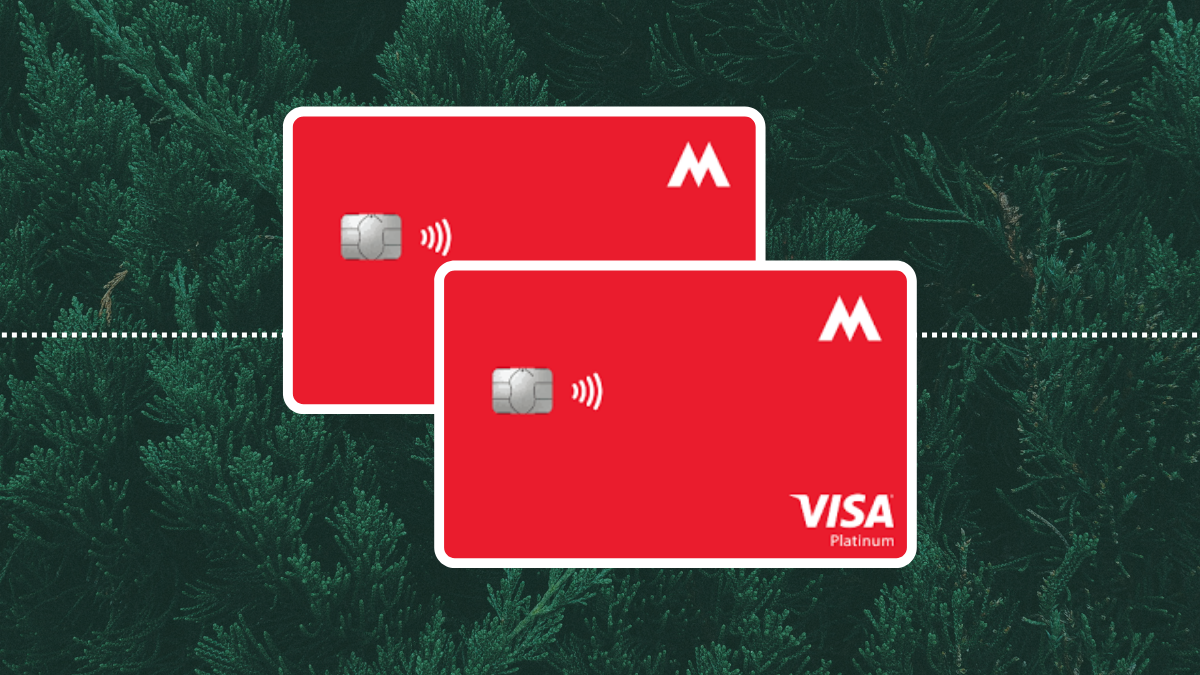 Mogo debit card will give you rewards for a $0 annual fee. If you care about sustainability, you'll love this card. Keep reading to see why. 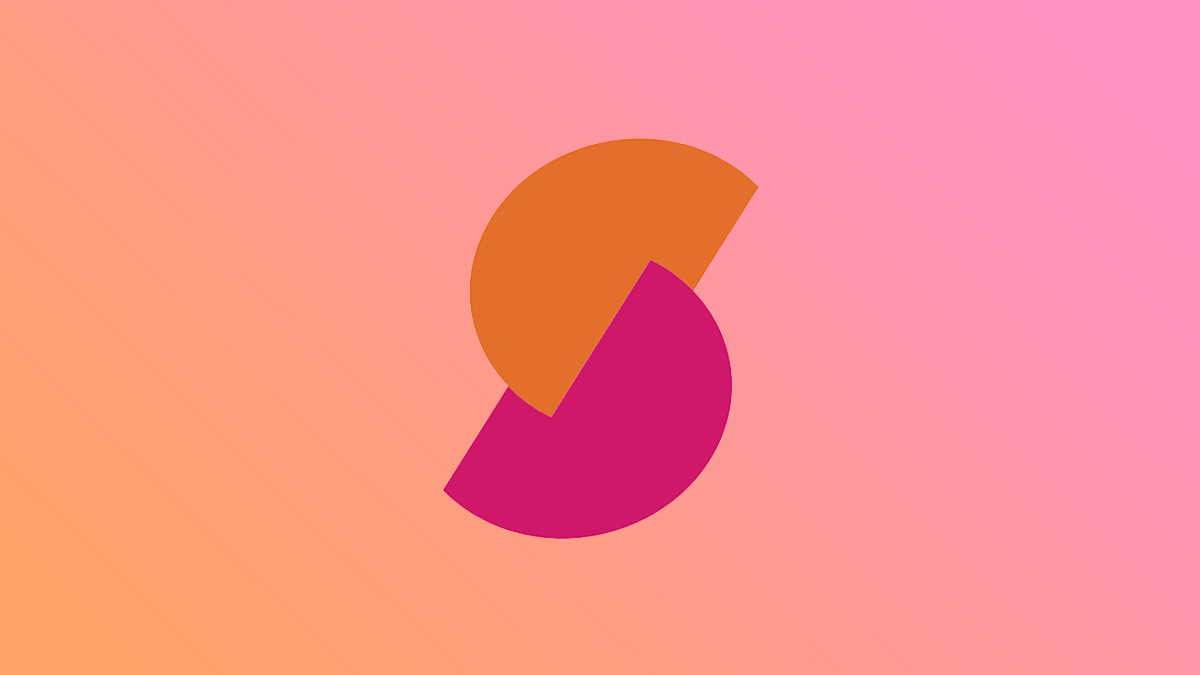 Prosper Loans review: is it worth it?

Check our Prosper Loans review to see if it’s the right fit for your financial needs. We’ll look over rates and terms to help you decide.