Companies are resorting to robots as a response to labor shortages

The labor shortages and rising inflation has become a real problem for companies who can’t find qualified personnel to fill job openings. Read below to learn what firms across the continent are doing to solve the issue.

Currently, the United States is experiencing a record-breaking unemployment low rate. There are millions of job openings, but not a lot of workers willing to fill those jobs. With the rising inflation and a tense labor market, there’s one segment that’s coming out on top: robots. That’s right! During the first quarter of 2022, orders for workplace robots increased over 40% in the United States. Companies are taking advantage of automation to fight labor shortages. Not only that, but also to cut costs as a way to stay operational as inflation levels are nearing a decades high.

According to new data from A3 (Association of Advancing Automation) 9,000 of workplace robots that are collectively worth around $540 million were sold in the U.S. within the first three months of this year. In 2021, during that same period, those figures were relatively lower. Across the entire continent, 11,500 workplace robots sold from January through March, amassing a total of $646 million. That is the highest ever comercialized quantity in a single quarter.

So far this year, workplace robot orders increased 40% in the metals industry, 29% in the rubber and plastics industry and 23% in the electronics, semiconductor and photonics industry. The food and consumer goods industry experienced a 21% jump, while the life science, biomedicine and pharma industry saw a 14% rise in orders. Concurrently, all other industries had an order growth of 56%.

Alex Shikany – A3’s vice president of membership and business intelligence – said that A3’s seen companies of all sizes deploying automation and robotics. Much of that has to do with how attainable that is nowadays. There are many different models with new and improved hardware/software. Not to mention the user-friendly experience has become more enjoyable for customers.

At the moment, there are approximately 11.4 million job openings in the U.S. According to the Labor Department, 2.9% of the American workforce – approximately 4.4 million people – quit their jobs last April. During the same month, the U.S. economy added about 428,000 nonfarm jobs.

Shikary said that the trend revolving around workplace robots is mostly because companies simply can’t find enough people to fill the available positions. The ongoing inflation has also chipped away at most workers’ salaries. Data shows that the average hourly earnings dropped 2.6% in April.

Moreover, if inflation and cash management are keeping you up at night, we can help. Follow the link below to learn what a cash management account is and how it can assist you with your finances. 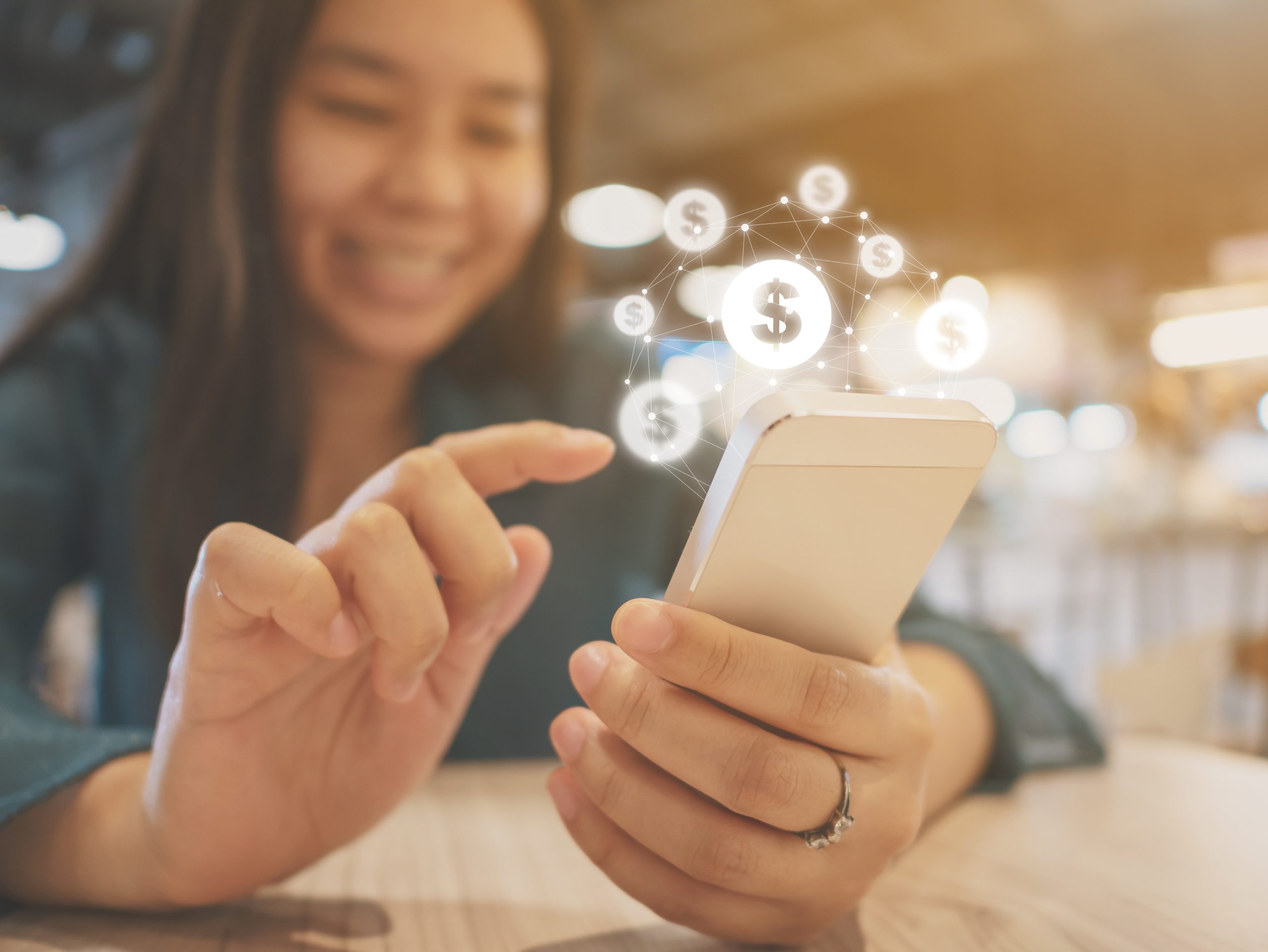 Learn what is a cash management account and how it works. 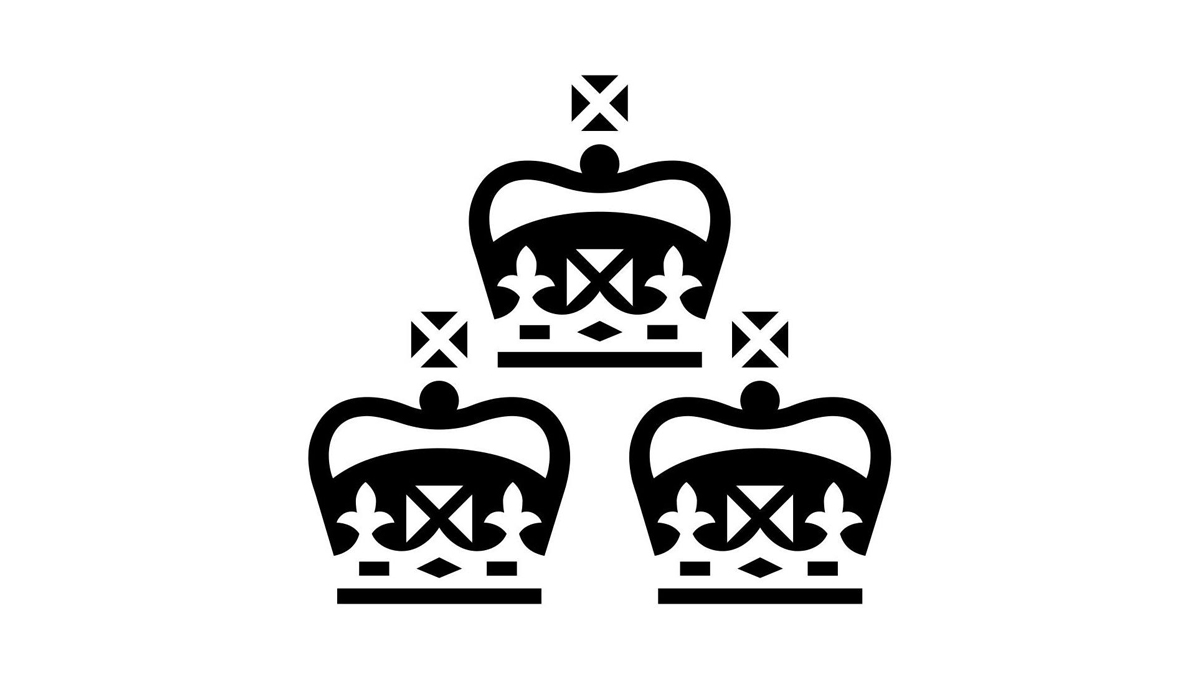 Applying for the Coutts World Silk card: learn how!

Learn how to apply for the exclusive Coutts World Silk card to enjoy its many perks. We've got all of the information you need right here! 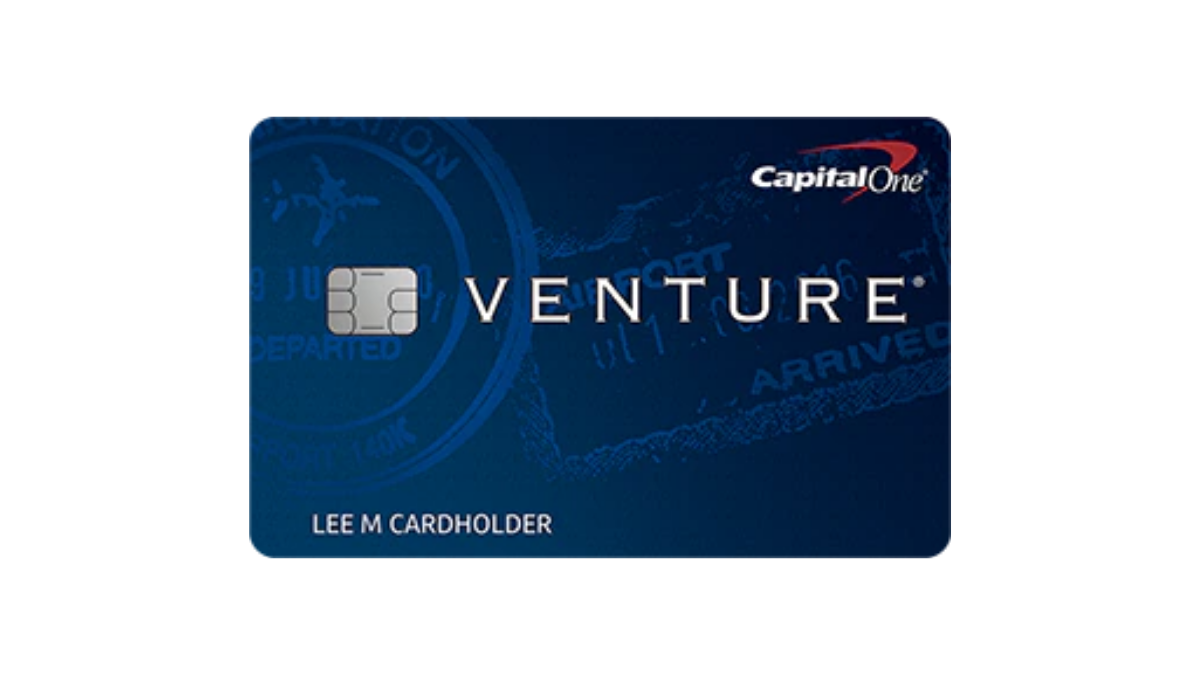 Applying for the Capital One Venture Rewards card: learn how!

Capital One Venture Rewards credit card has an excellent reputation for its rewards program. Learn how to get yours and start earning miles.

Read this detailed review to see if you qualify for their benefits. This card is great for consumers with poor credit ratings. 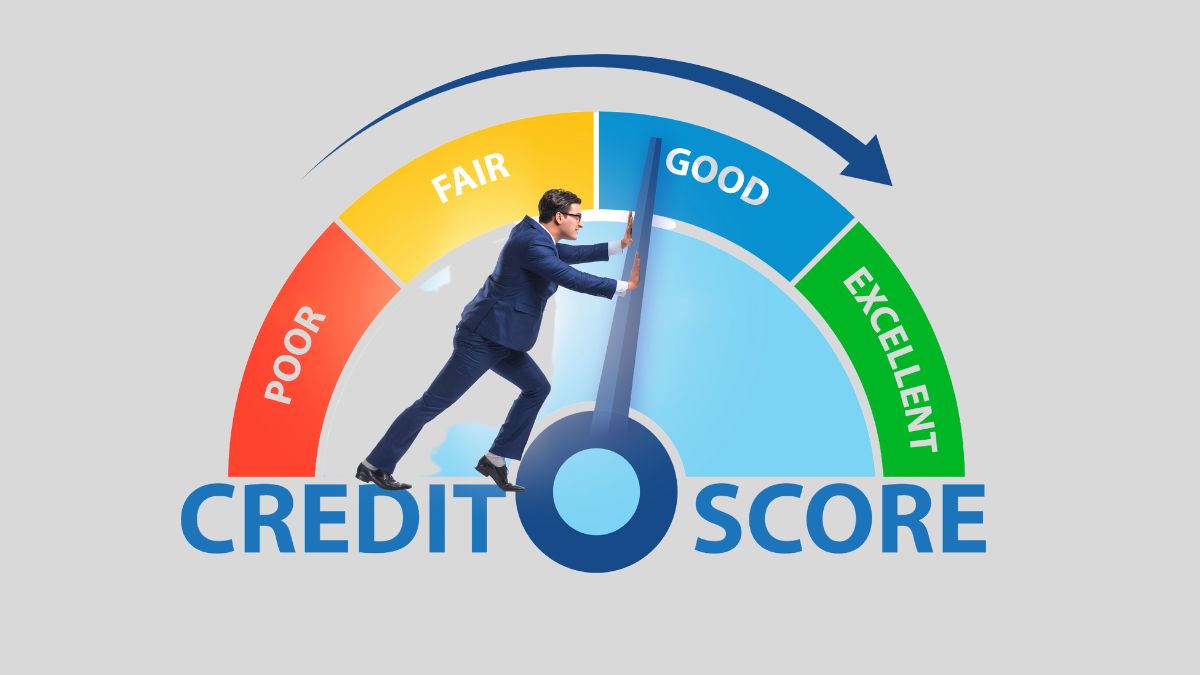 Choose a credit card to build credit and improve your finances

Having a good credit score is critical to good business. See how choosing a credit card to build credit can be important!

Applying for the First Digital Mastercard®: learn how!

Improving your credit score is a big challenge, but the First Digital Mastercard® can help. Learn how to apply! 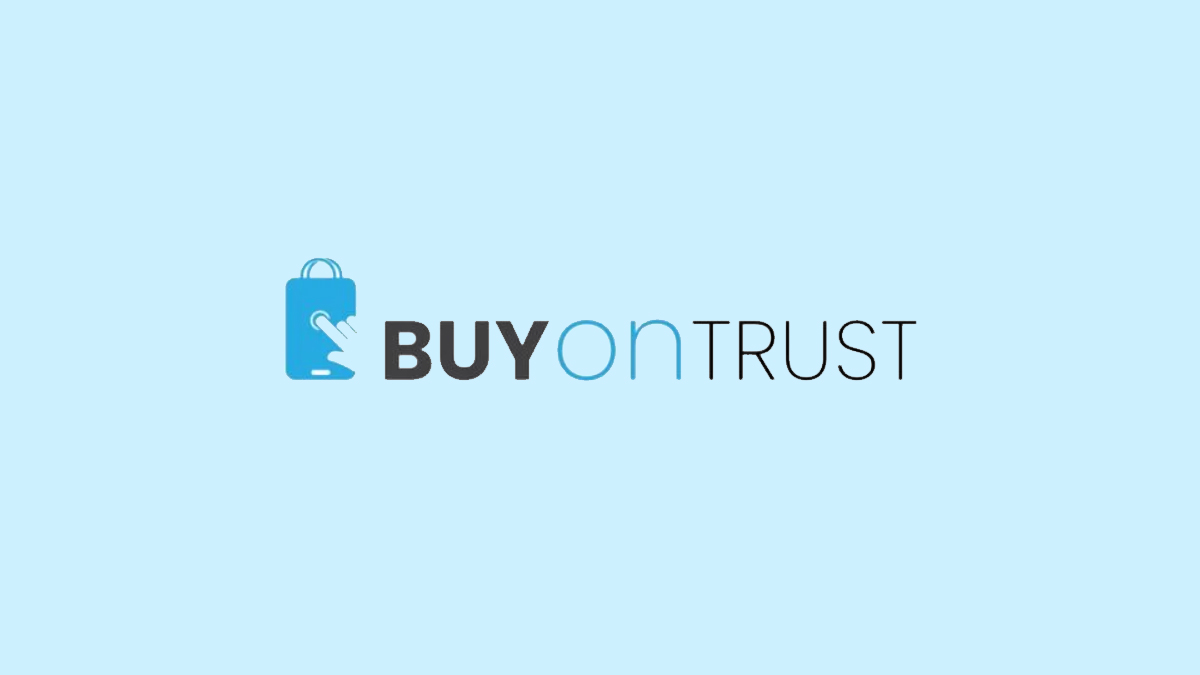 Applying for the Buy on Trust Account: learn how!

With a minimum monthly income of $1000 in your checking account, you can get up to $5000 in credit limits with a Buy On Trust Account!