Would a rise in corporate taxes help curb inflation?

A discussion between Jeff Bezos and President Joe Biden on Twitter brought back a debate whether rising corporate taxes could help the country to overcome inflation. Read on for more!

The debate began with a Twitter spat between Jeff Bezos and President Biden.

This weekend, Jeff Bezos – the Amazon mogul – became the latest billionaire to launch a political argument on social media. On May 13, Bezos denounced a tweet from President Biden regarding corporate taxes saying its content led to disinformation and misdirection.

The White House was quick to retort Bezos’ comment. In a tweet, it said that the billionaire opposes an economic agenda for the American middle class. Bezos’ response was that if Biden’s “Build Back Better” program had made it into law, it would’ve made the current inflation even worse. In another tweet, Amazon’s CEO commented that Biden’s administration failed, but had it succeeded, inflation would surpass its current 40 year high.

The discussion is unusual for Bezos, who tends to avoid political debates in the public eye. Jeff Bezos currently has a net worth of $150 billion, which makes him the second-wealthiest person in the world. Topping the list is Elon Musk, with a net worth of $268 billion. Unlike Bezos, Musk is known to pick fights on social media, using Twitter to attack his critics.

The Bezos vs. Biden squabble began when the President’s account made a tweet saying that to bring down inflation, America needs to make sure that the wealthiest companies pay their fair share.

This isn’t the first time President Joe Biden accused Amazon of failing to pay the right amount in taxes. In 2017 and 2018, the e-commerce giant made billions in profits but paid zero income tax. The company started to pay its taxes in a modest way in 2019.

When it comes to the actual question of whether increasing corporate taxes would actually curb inflation, many economists agree with Biden, but with caution. Larry Summers, who served as Treasury secretary in the Clinton years of administration believes that Bezos is wrong in his attack.

The Harvard economist said it’s reasonable to believe that the government should raise taxes to lessen demand and suppress inflation. He adds the increase should be as gradual as possible. Michael Strain, an economist at the American Enterprise Institute agrees with Summers. He says that raising corp taxes would decrease corporate spending. Which, in turn, would lower overall demand and instigate a descending pressure on consumer prices.

However, many economists admit that it would take a long while for any increased rate to have an impact. Even then, it wouldn’t reduce inflation expressively.

Alan Auerbach, a tax expert at Berkeley, said that Bezos might actually have a point regarding a longer-run impact caused by higher corporate taxes. That’s because according to Auerbach, paying higher taxes would leave big companies with less money for investments in extra capacities. Therefore, their production costs would most likely increase due to this financial burden.

Interestingly enough, just over a year ago Jeff Bezos supported Joe Biden’s proposal to increase corporate taxes in order to invest in infrastructure. In a post made in April 2021 on Amazon’s website, Bezos wrote that the company recognized such investments would require sacrifices on all sides. He finished the post by saying Amazon supported a rise in corporate tax.

If taxes and fees are still foreign subjects to you, we’ve got you covered. In the link below, we prepared a guide with three different types of fees. That way you can understand them a little better. 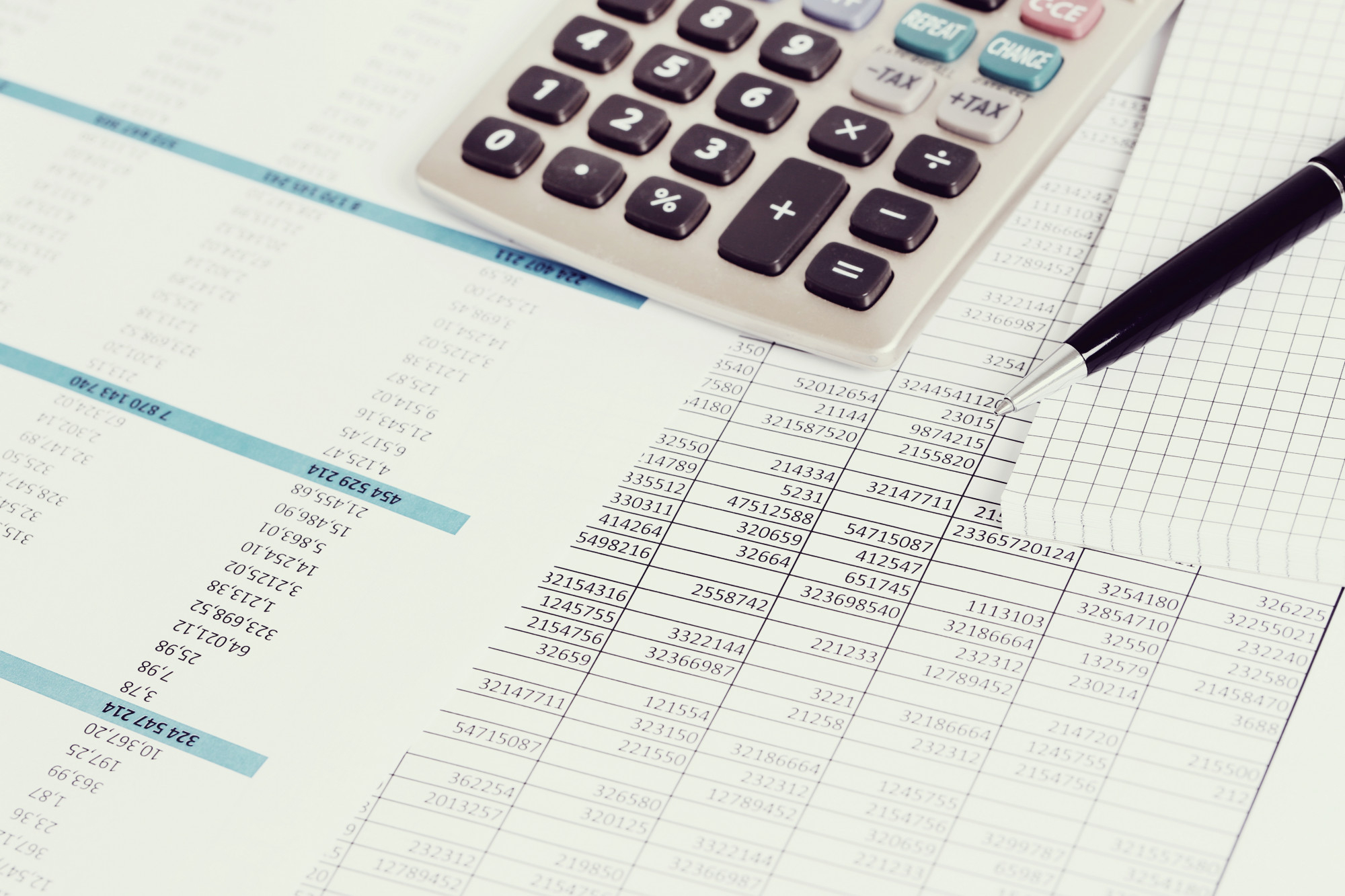 Three types of fees: a guide for beginners

Learn how fees work and why you have to pay them with this guide we've prepared to you.

Three types of fees: a guide for beginners 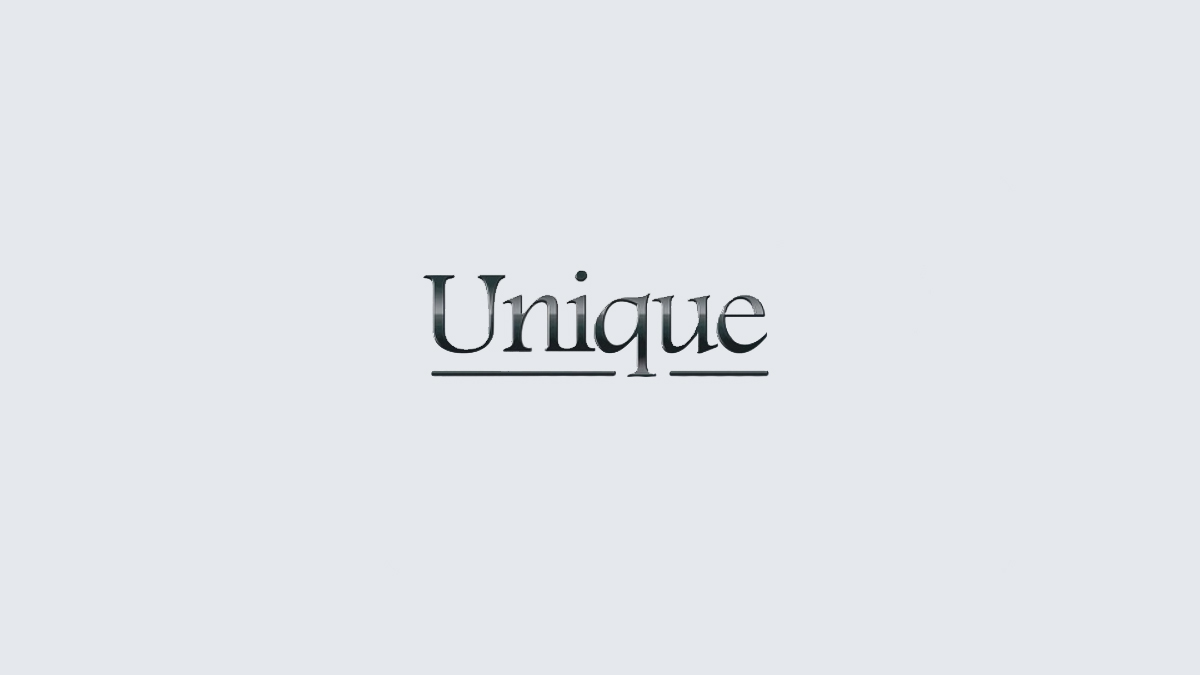 Applying for the Unique Platinum card: learn how!

In this article we bring you a quick and straightforward step-by-step guide on how to apply for the Unique Platinum card. Read on for more! 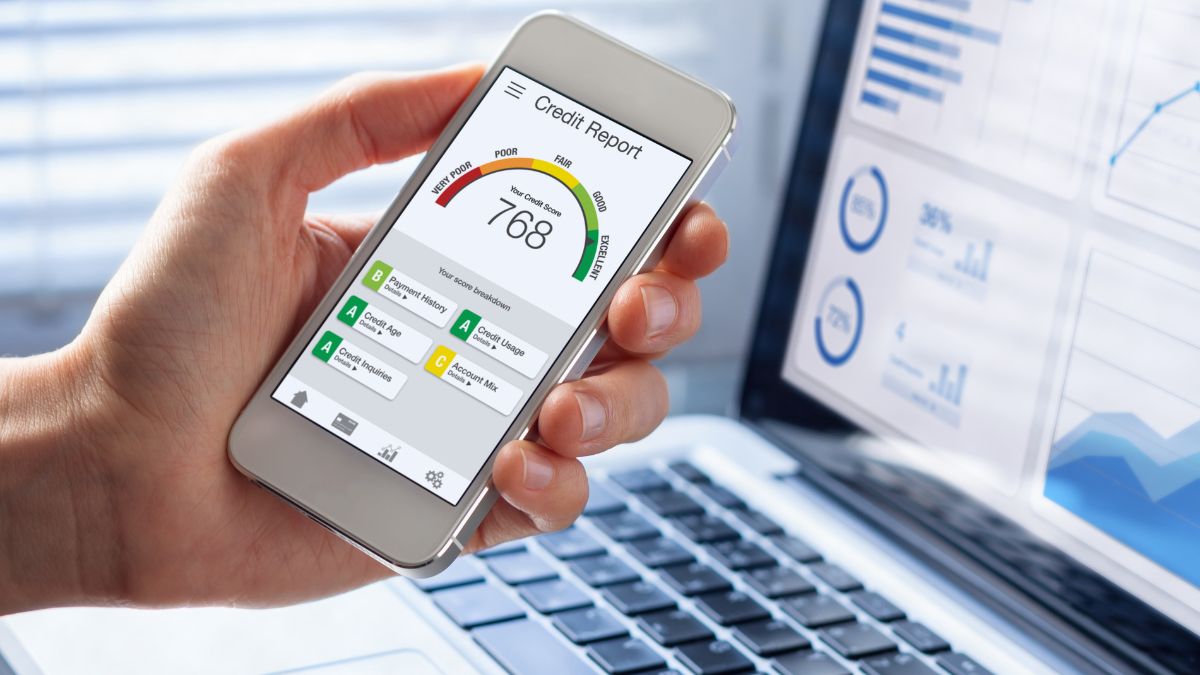 Credit-builder loans: get the help you need to improve your credit score

Need to build credit or improve your credit score? Then you need to know about credit-builder loans. Check out!

Check out our full review of the Regions Life Visa® Credit Card and see how it can benefit you. Enjoy 0% intro APR and no annual fee.

If you want to apply for the Lending Tree Personal Loan, you're in the right place. Enjoy fast funding. Qualify with lower credit. Read on! 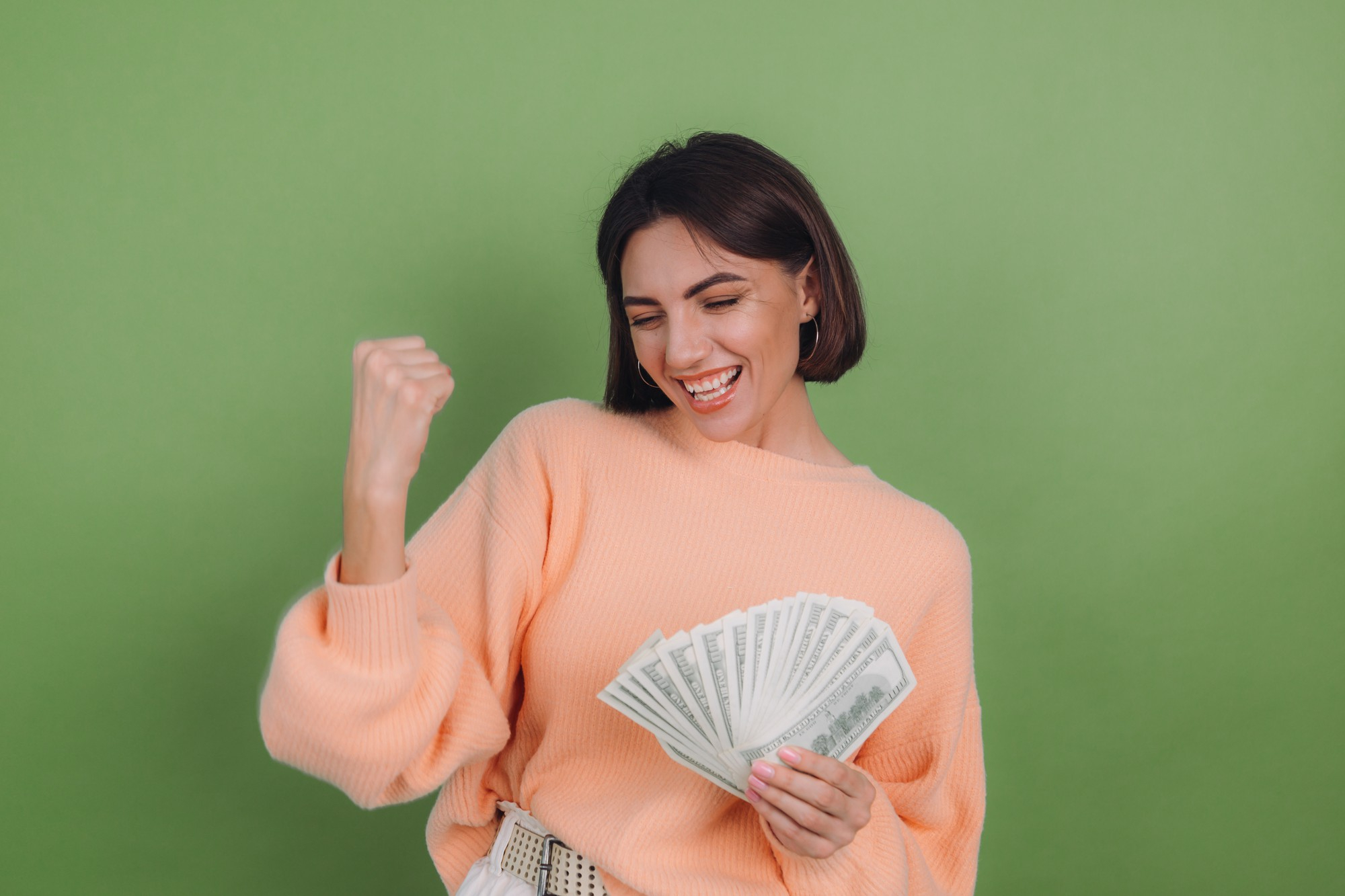 How to get a loan with bad credit: 5 easy tips

Are you trying to get a loan with bad credit? It is not easy but will get easier if you follow the tips we give you in this article.

What is expense ratio for mutual fund: a 101 guide

Do you know what is expense ratio for mutual fund? Here's a breakdown of what this figure means and how it affects your investment.