What is a hard fork: learn how it affects the crypto market

A hard fork is capable of creating new avenues and investment possibilities. It's a way to transform existing currencies and create new options. Read on to learn more!

The basics of a hard fork in cryptocurrency

The cryptocurrency world is full of different terminology, which can scare off first-time investors. With the constant updating of the Bitcoin network, some of these terms have resurfaced. So, what is a hard fork?

This term indicates bifurcation. Bifurcation can happen in two different ways. Each of them will generate different results, and therefore it is important to be aware. 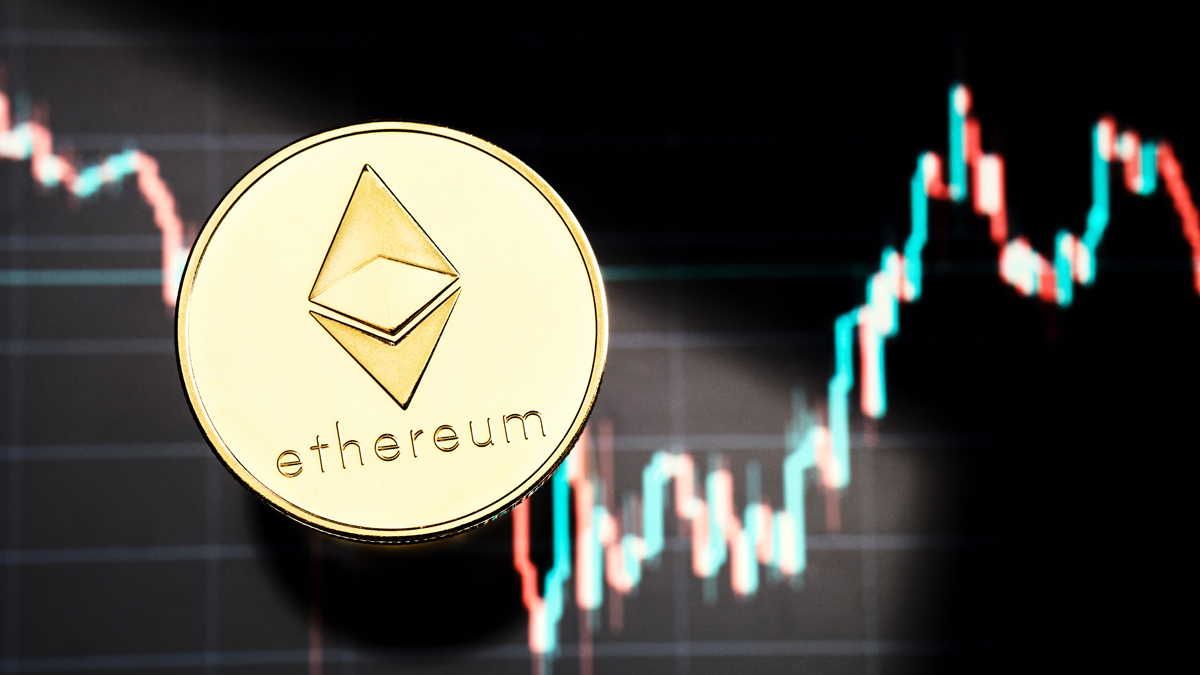 In a recent development, Ethereum has completed its first successful test merge on the Ropsten network. What does this mean for the future of cryptocurrency?

A hard fork is a term related to blockchain technology. Also, it is more difficult to implement and often has conflicts. After all, this is a protocol change that is not compatible with its previous versions.

Therefore, all participants must update the software to continue to participate and validate new transactions. Learn more about the relationship between the hard fork and cryptocurrencies.

What is a hard fork?

A Soft Fork is almost the same thing. However, the idea is that only one Blockchain will remain valid while users adopt the upgrade.

In the case of Bitcoin, for example, Segwit, Segwit2x, Bitcoin Cash, and Bitcoin Gold are all different forks in Bitcoin. These bifurcations took place in 2017.

After a fork, the old and new versions are completely split. That is, there is no communication or transaction option between the two.

Usually, the new version inherits all the transaction history, but from now on, each version will have its own history.

Is a hard fork good or bad for crypto?

The cryptocurrency market allows any group of people to create a coin or fork many of the existing networks.

This freedom brings confidence to investors, and the community feels they really have control over their own money.

Therefore, it is up to us to evaluate the reasons for performing a fork. And, based on the conclusions of our analyses, it is also up to support it or not.

So, we cannot judge a fork as positive or negative without knowing the reasons behind it.

Also, hard forks, while trying to split a coin’s network, can show how strong it is. Think about Bitcoin: even with several forks in its history, it still remains the largest currency by capitalization.

In addition, it is the most popular digital currency in existence. 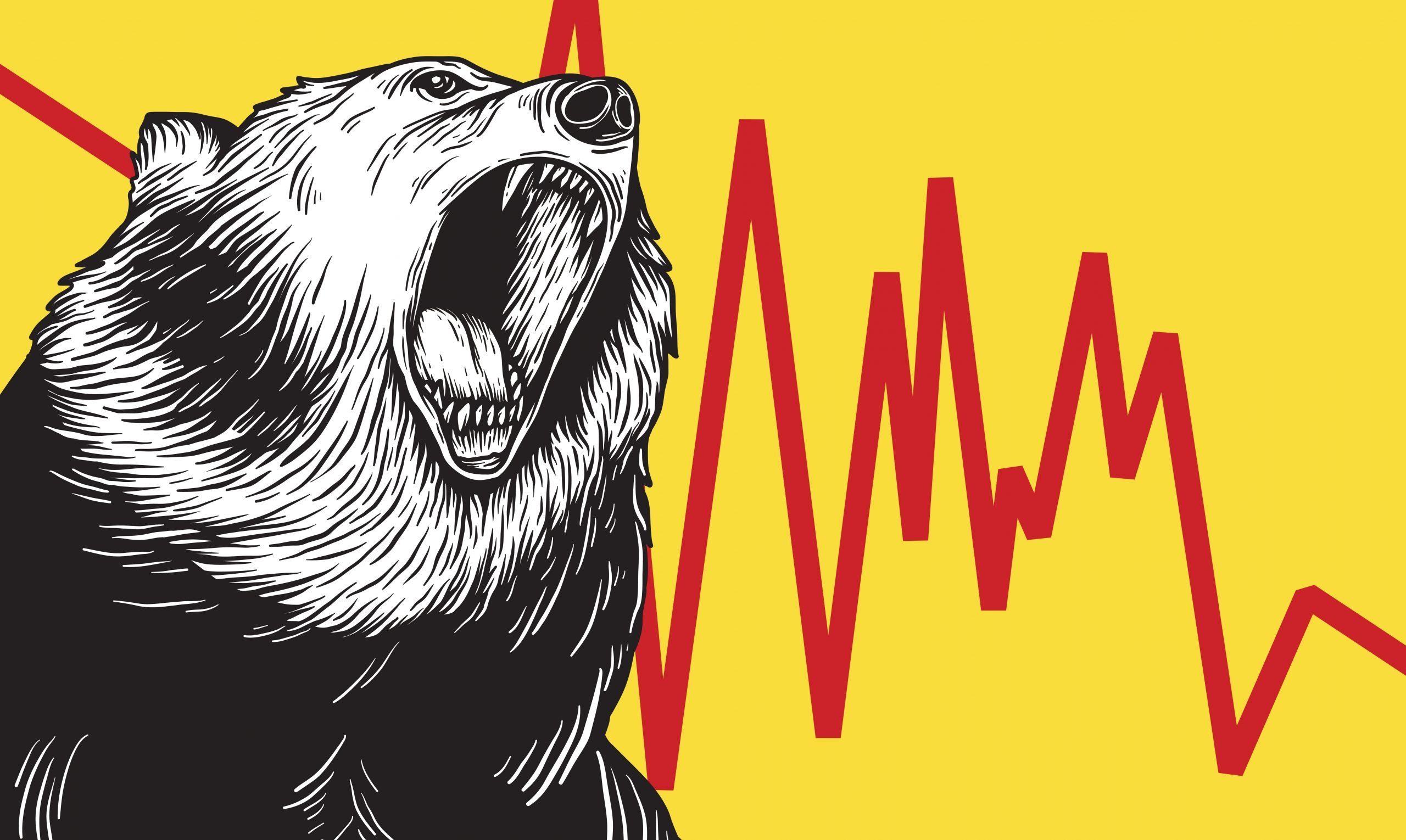 Tips on how to invest in a bear market

Investing during a market downturn might sound dangerous, but it actually can provide some significant earnings in the long-run. Learn a couple of useful tips!

Tips on how to invest in a bear market

Forks are not harmful to cryptocurrencies, as they guarantee their evolution. However, they need updates to survive within the context of the internet.

And when new cryptocurrencies are generated, it ends up benefiting investors and the community. After all, this means that the variety of digital currencies on the market is bigger.

You may already know that diversifying investments is one of the biggest secrets to success. And in the digital currency market, this is no different.

For investors, the big advantage is that they now have the same amount of cryptocurrencies in the old and new versions. What will differentiate each one is the quotation, which occurs freely.

If both have market value, everyone wins. However, there is no guarantee that new cryptocurrencies will do well in the market, as this depends on a number of factors.

Among these are the support of miners, exchanges, developers, and the user base that will use it.

What are the consequences of a hard fork?

When a user of a certain digital currency adds new ones, this needs to be accepted as a consensus rule. Otherwise, this can lead to problems in code processing.

That is, everyone needs to update the software to prevent this type of fork from generating two different cryptocurrencies.

Generally speaking, it is a way to reset the cryptocurrency system so that all users start from scratch.

In the cryptocurrency world, any update must be approved by the community. Then users vote to decide whether a certain change will be applied or not.

This voting takes place through the digital currency system.

Not all people vote. In general, this process is done by cryptocurrency miners.

When an update doesn’t get enough votes to pass, it doesn’t happen and is ignored. However, if some groups release an update even without the consent of the majority, a new cryptocurrency is created.

In summary, the main consequences of the hard fork are the need to update and possible momentary operational problems. On the other hand, they can bring new possibilities for investments.

What is the difference between a hard fork and a soft fork?

The Soft Fork is a change that does not conflict with the community consensus rules. This type of update happens in the background and does not require users’ authorization.

It’s a way to keep cryptocurrency current and fix small flaws that don’t compromise it but are made to improve it. These updates happen all the time and often go unnoticed by the user.

Hard forks, on the other hand, occur when the changes that the currency will undergo are much more intense and complex. In this way, they interfere with the main lines of code, causing a fork in the network.

The renewal that the currency would undergo is so complex that it would not be possible to just update it without having its entire system operating from scratch.

This means that a new Blockchain is created, creating a new starting point with a new code.

By the rules, old versions of cryptocurrencies continue to exist until everyone in the community starts using and accepting only the new version.

If a portion of the community refuses to update and use the new code, then a fork occurs, and the two currencies perform and coexist together.

And if you want to learn even more about how the crypto world works, read our post below to find out about the FTX exchange! 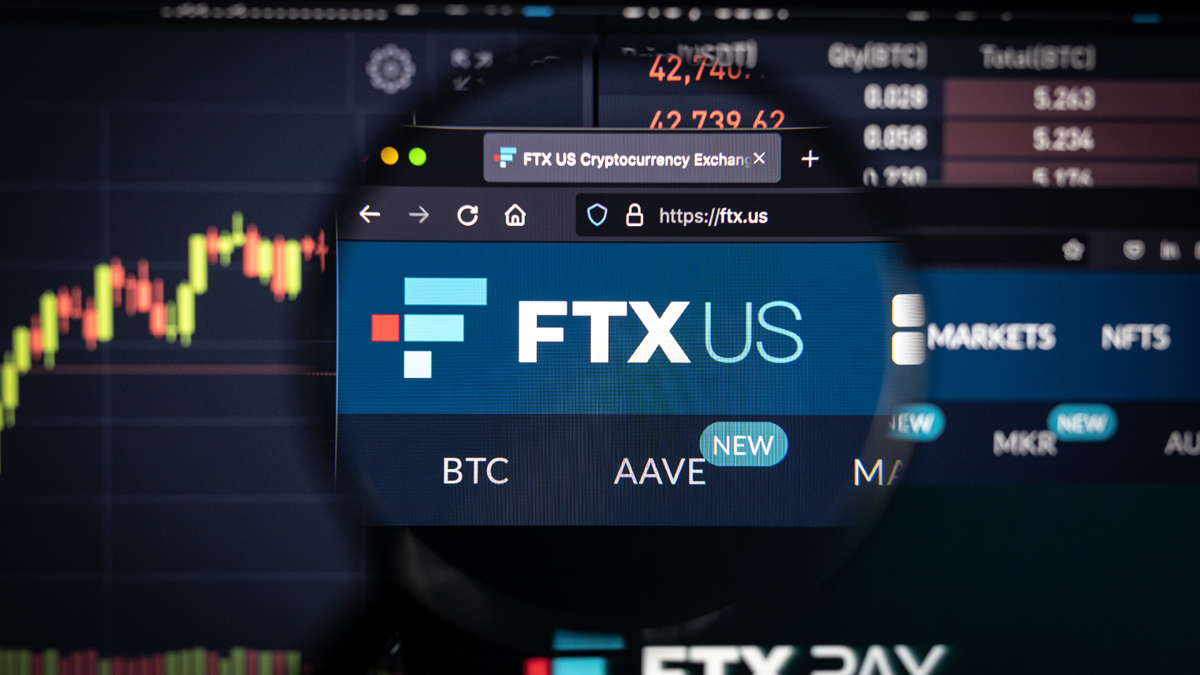 The cryptocurrency industry is constantly evolving, and with it, the exchanges that power it. Find out what this potential acquisition could mean for the future!

Content Writer, Copywriter, and Ghostwriter. Content marketing professional with 5 years of experience. Specialist in investment, finance, and technology niche. MBA in Marketing at the University of São Paulo, Brazil. Content Writer by Rock Content, and University of California (UCDAVIS). 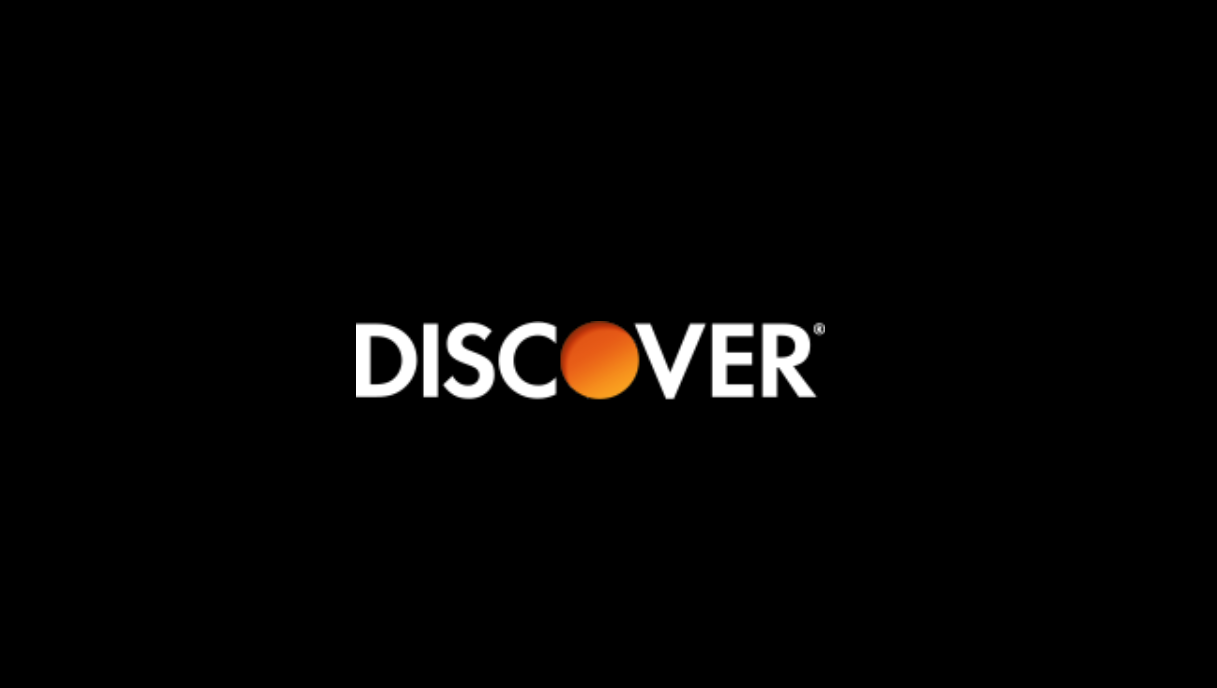 Want an ideal financial institution option for you? Check out this Discover Bank review and see if it might be what you're looking for! 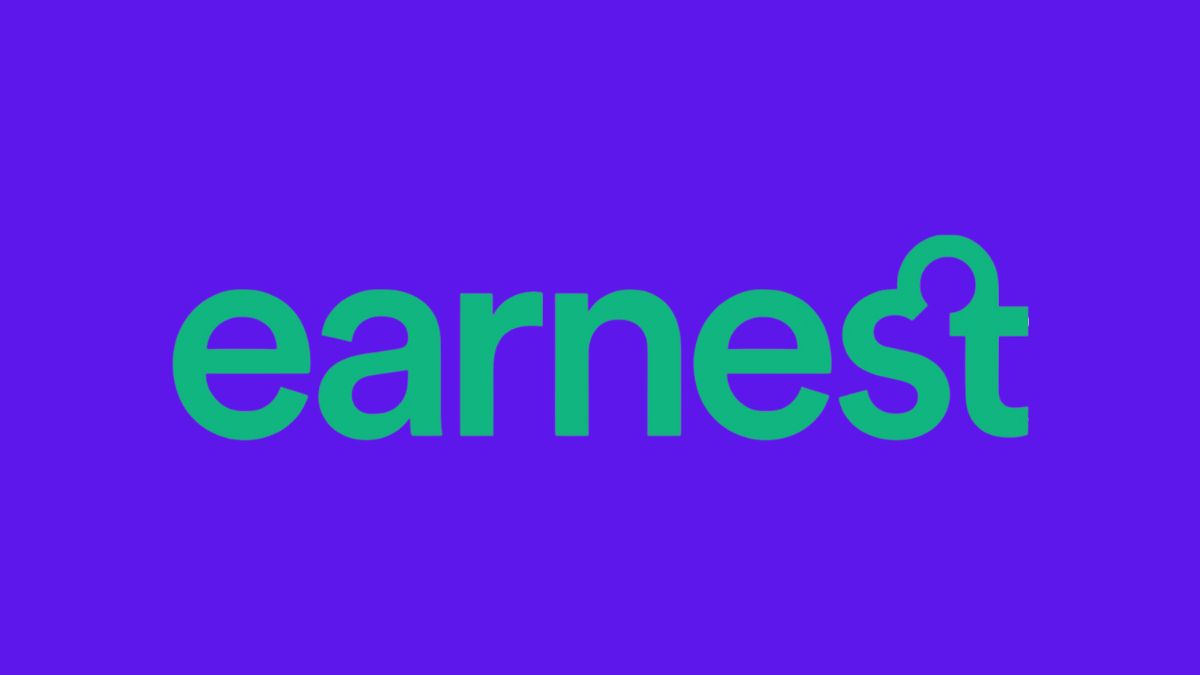 Earnest Private student loan review: is it worth it?

Do you need to finish your studies and have no money? Find out how the Earnest Private student loan can help you out! 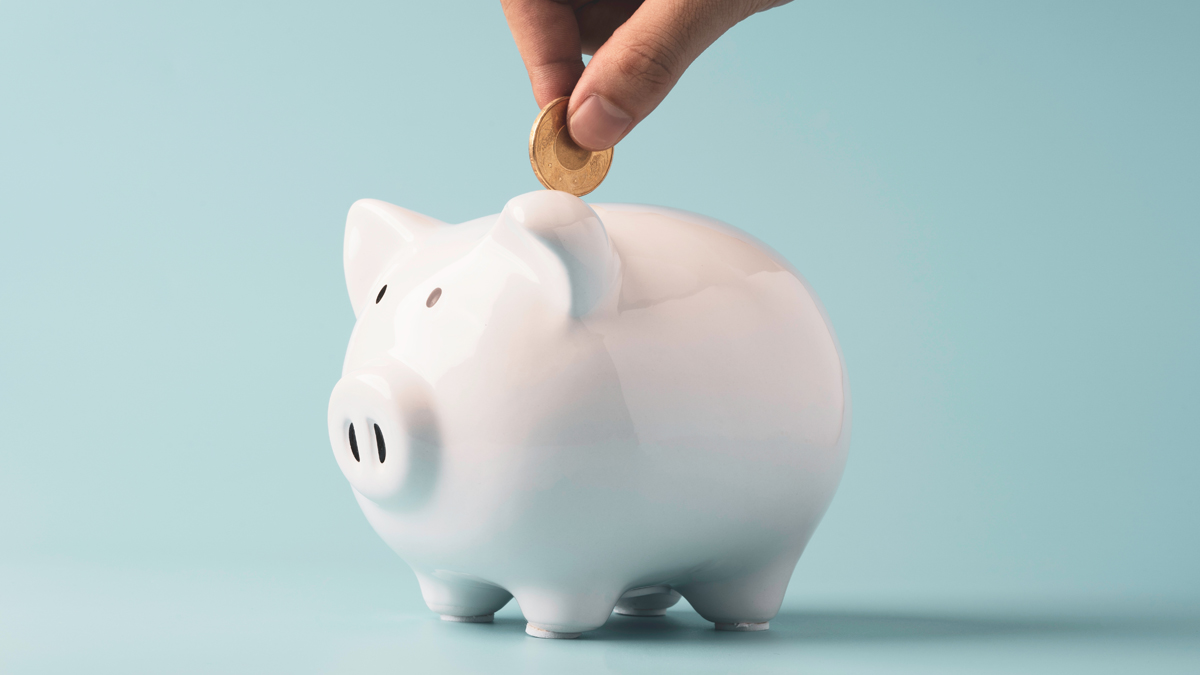 Start today investing in Canada: an easy guide for beginners

This article will explain how you can start investing in Canada. It includes the steps needed and a few tips on making it work for you!

Being rich or wealthy: what’s the difference between them?

What is the difference between being wealthy and being rich? Which should you be aiming for? We’ll help you answer that question. 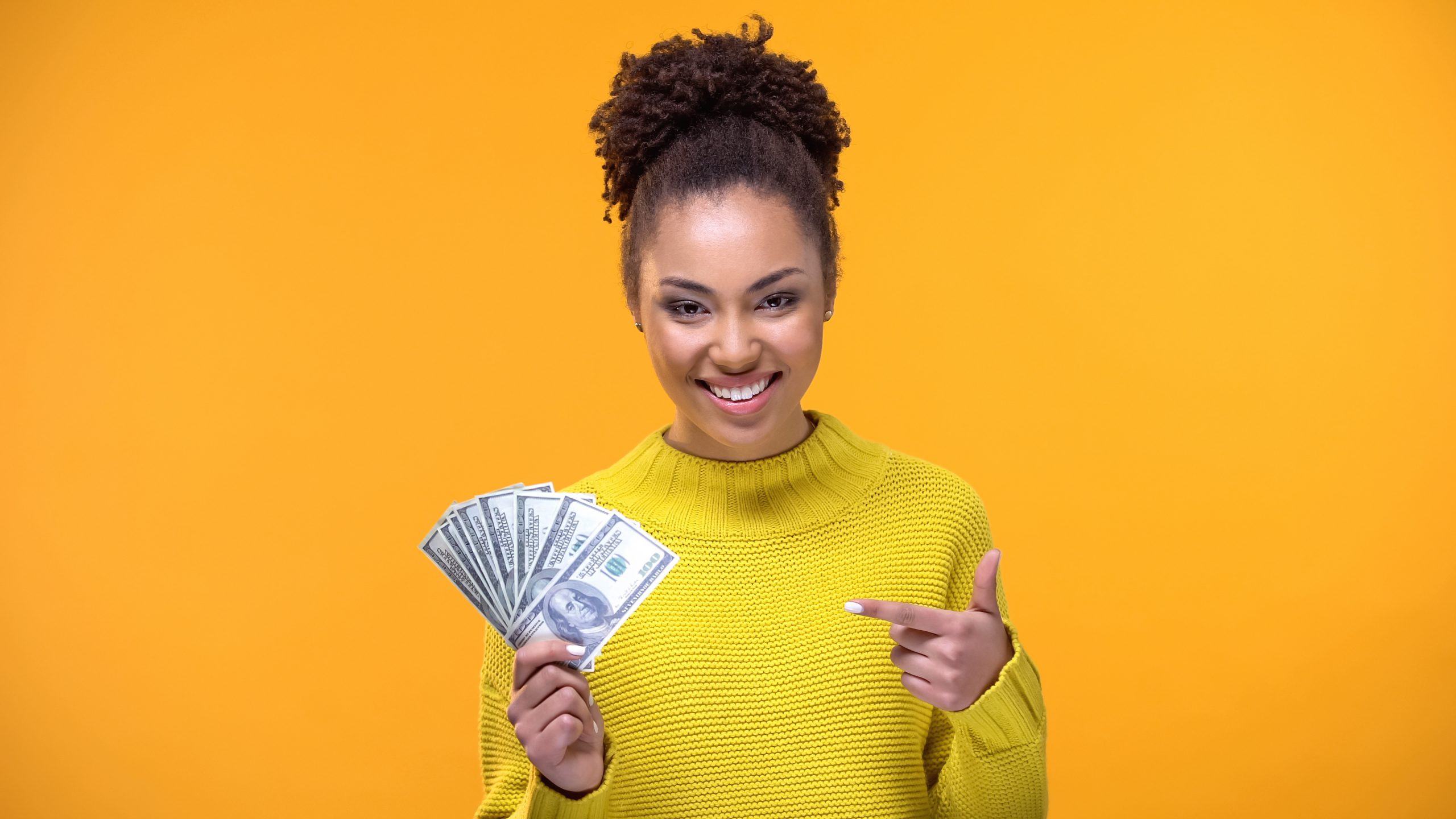 Different types of loans available: which one is right for you?

Need a loan but don't know which one to choose? Don't worry. We'll help you. Check out the different types of loans. 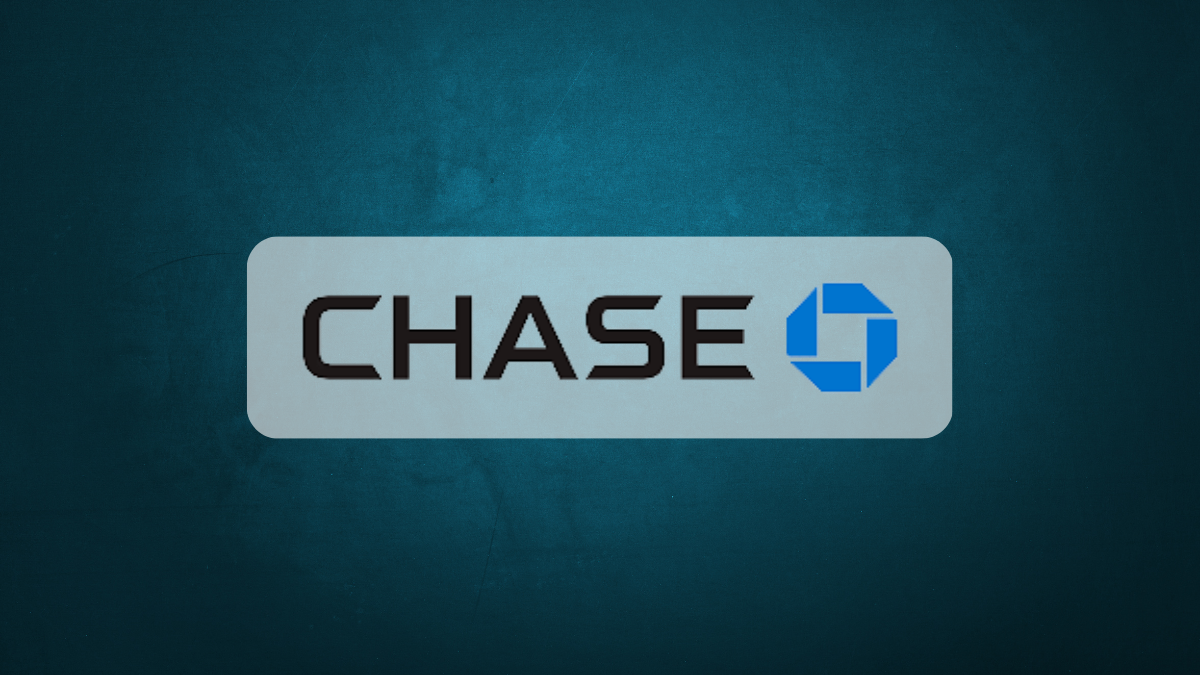 Read our Chase Ink Business Cash® Credit Card review and learn more about this card. Enjoy up to 5% cash back and more!